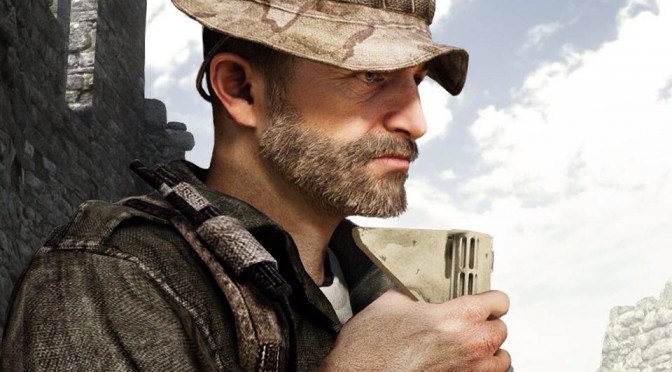 Activision has just revealed a new teaser image from Call of Duty, showcasing Captain Price. This teaser claims that Captain Price is coming, whatever that could possibly mean. Naturally, there are two explanations for this: a) either this is a teaser for Sledgehammer’s Call of Duty title or b) a new DLC for Call of Duty: Ghosts is coming in which Captain Price will be featured.

Of course there is a third option and that is of a simple skin. Nothing is certain at this point and while we’d love to see what Sledgehammer is up to – especially after all the previous leaks – we believe that it is still too soon to reveal the new CoD title.

For the time being, do not get your hopes up for something gloriously amazing. These teasers tent to be huge letdowns. Let’s not forget what happened with the Dying Light ‘surprise’. 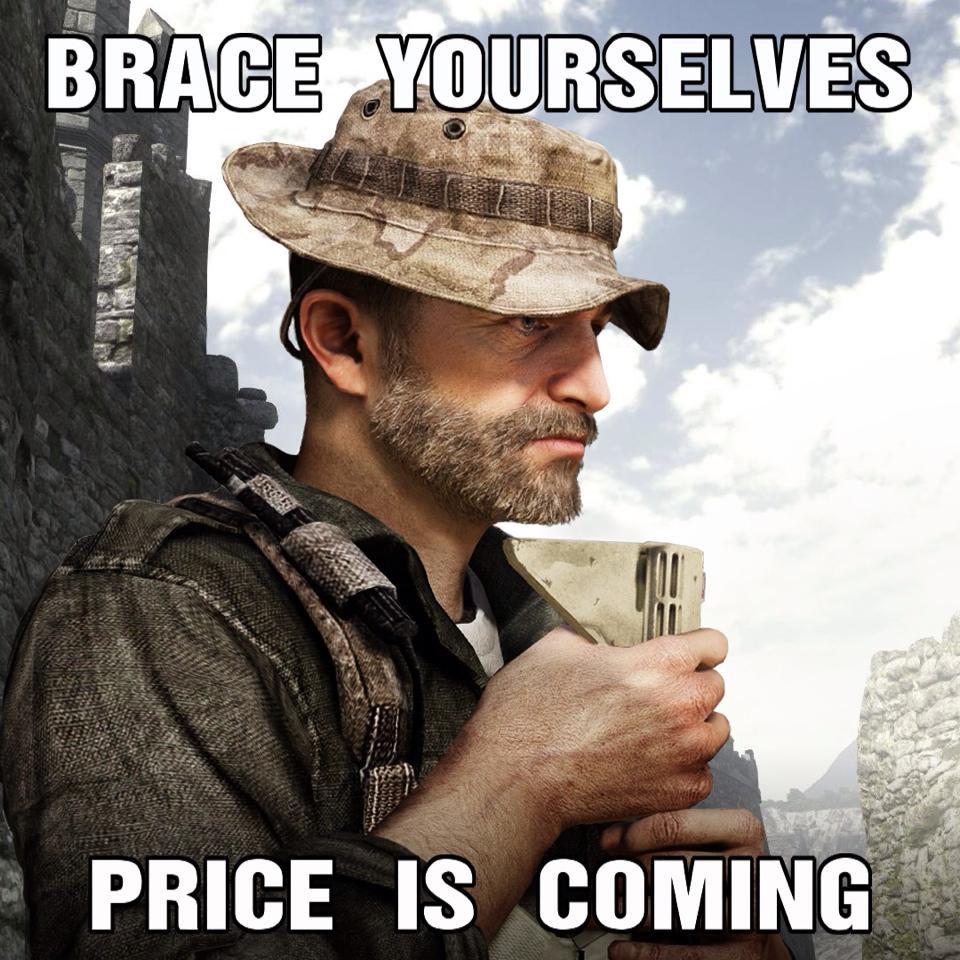