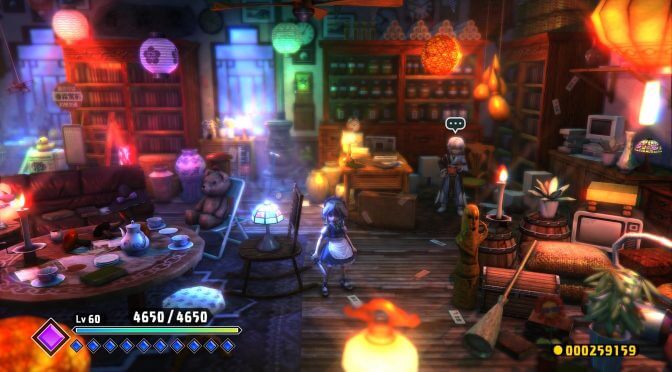 XSEED Games today launched Touhou: Scarlet Curiosity, the action-RPG take on the legendary danmaku series developed by indie studio Ankake Spa, for PC on Steam. The title is now available globally for $14.99, €14.99, and £12.99, with a 10% discount off the regular price throughout its launch week.

According to the press release, the Steam version adds support for a variety of resolutions up to native 4K and includes the new ‘Bullet Hell’ difficulty, created exclusively for this release to offer a more challenging experience that lives up to the series’ reputation.

Touhou: Scarlet Curiosity features a standalone story that draws upon the renowned franchise’s 20 years of lore to characterize its two playable protagonists, while providing an excellent jumping-in point for series newcomers looking for a fresh adventure. Players can take on one of two distinct roles – either the titular vampire Remilia Scarlet or her devoted maid, Sakuya Izayoi – as they explore a wide variety of environments, navigate tricky platforming, and battle intense boss characters, who fill the screen with complex waves of projectiles in a manner worthy of the renowned Touhou ‘king of bullet hell’ name.