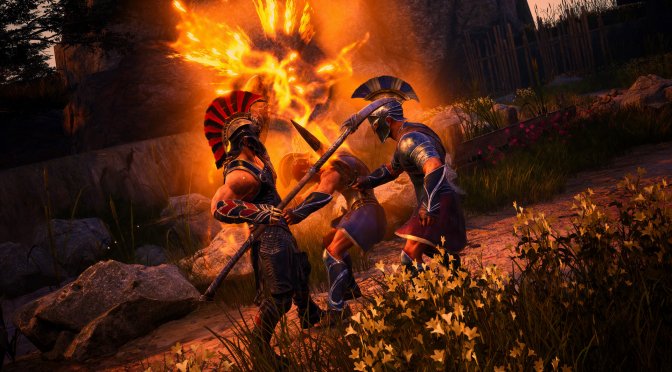 In this game, players will battle gods, defeat mythological creatures, and gather resources. Players will venture through many unwelcoming locations, battling legendary creatures and trying to piece up the story of the world.

“The game is a bit lighter on the “souls” side, as the studio wanted to create an easy-to-learn but hard to master experience. Because of that, Achilles: Legends Untold may be enjoyed by the souls veterans and new players alike.”

Achilles: Legends Untold will support both solo and co-op modes, and will hit Steam Early Access in Q1 2022.