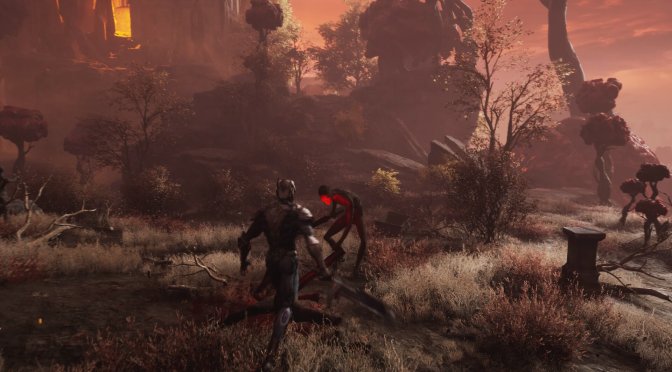 In this game, players will explore a dangerous kingdom, take on challenging enemies in its underworld, and unravel the region’s secrets.

This trailer gives us a look at a variety of environments as well as a peek at some of the foes players will encounter.

The developer claims that player actions and decisions will determine the outcomes of some areas of the world and the appearance of many levels. Thus, players will create their own epic stories through their adventures.

Lastly, you should keep in mind that this is a game from a small team. Therefore, we suggest tempering your expectations.