Arcen Games announced that the downloadable PC/Mac title A Valley Without Wind – their fast-paced, open world sidescroller of nearly limitless proportions – has entered its final beta phase, with an official launch now in sight. To celebrate, a brand new trailer for the game has been released (best viewed in 1080p), along with 18 new screenshots and updated demos as well.

With the game’s community heavily involved in the beta so far, the game has seen an astronomical number of changes and improvements added by our relentless programmers. Thankfully after a whirlwind of patching, the game’s dust has settled, and we welcome everyone to take a look around at what the world of Environ has evolved into.

The mechanics have been streamlined, a fully fleshed-out player experience is now in place, and tons of new content has been packed in – including a variety of new missions, spells, armor enchants, guardian powers, and more. Multiplayer has also come a long way, and players are having a blast running their own beta servers. There are a few multiplayer remaining bugs to iron out prior to 1.0, plus the need for a server browser, but it’s already a satisfying experience. 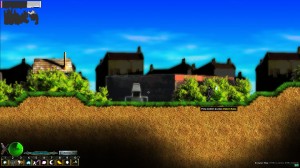 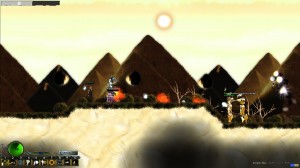 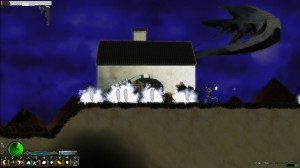 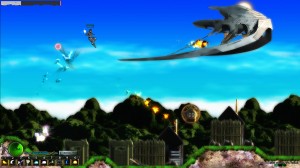 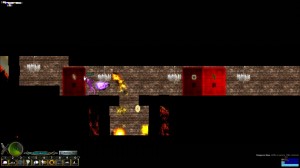 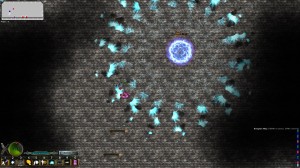 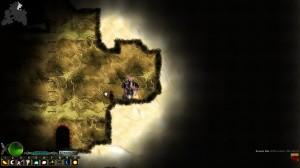 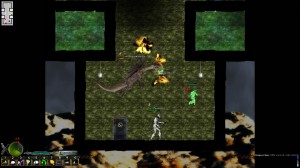 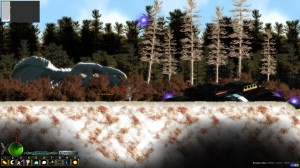 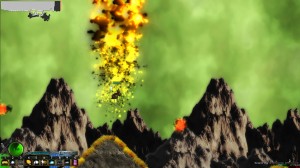 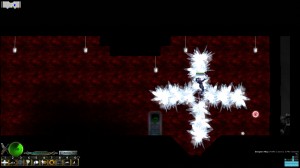 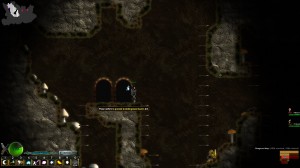 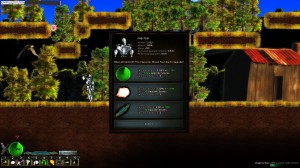 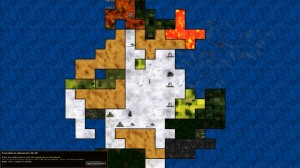