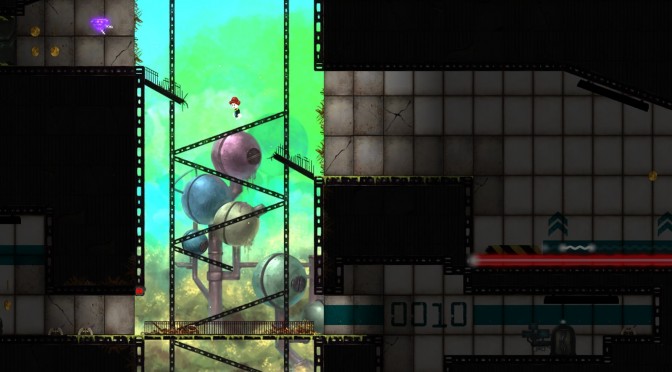 Channel 4 today announces that video game A Pixel Story, the BAFTA-nominated 2D puzzle-platformer from Lamplight Studios, is now available to download on Steam for PC.

Taking on the role of the titular pixel, players need to escape from a Pong-like game world and then progress through increasingly detailed game worlds that pay homage to the developments made in gaming across four graphical generations.

A Pixel Story is described as a fun and epic retelling of the history of video games… or a stress test for your gamepad’s structural integrity.

Here are the key features of A Pixel Story: 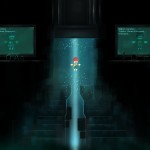 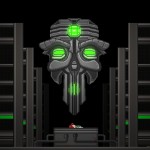 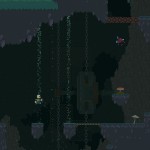 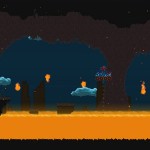 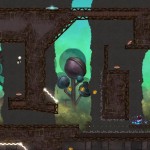 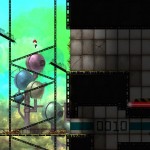