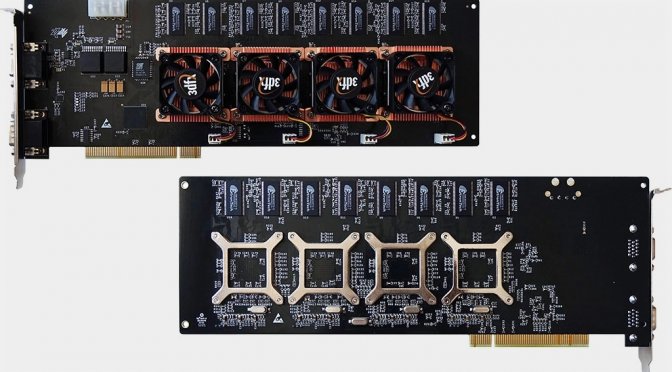 Now here is something truly amazing. A hardware modder who goes by the name Anthony has reverse-engineered the 3DFX Voodoo 5 6000.

This modern clone of the 3DFX Voodoo 5 6000 includes four VSA-100 graphics chips operating at 166MHz. Instead of using an AGP interface, this clone uses a PCI (not a PCI-express) interface. Moreover, it uses a 4-pin power connector (instead of an external connector like the original model did).

Similar to other Voodoo GPUs, users must use it alongside another GPU. The performance of the clone is also exactly the same as the one of the original version. It uses the same BIOSes, the same drivers, and suffers from the same bugs.

Now since this is a clone of the Voodoo 5 6000, it can only run specific games. Those that decide to purchase it will be able to play some classic games via the GLIDE API. However, don’t expect to be playing any modern-day game on it.

3DFX, and especially Voodoo 2, has a very special place in my heart. So yeah, it was a given that I’d report on this incredible reverse-engineered version of the 3DFX Voodoo 5 6000. 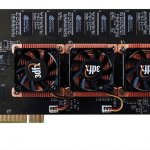 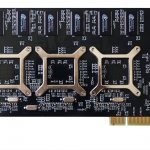 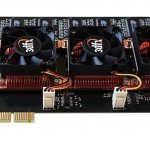