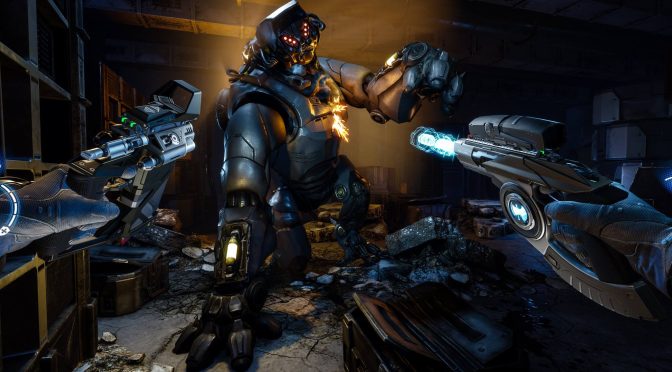 Using the newest version of the 4A Engine, Arktika.1 promises to deliver the most impressive visuals ever seen in VR, along with the immersion and world building that 4A Games is known for, in a full AAA package.