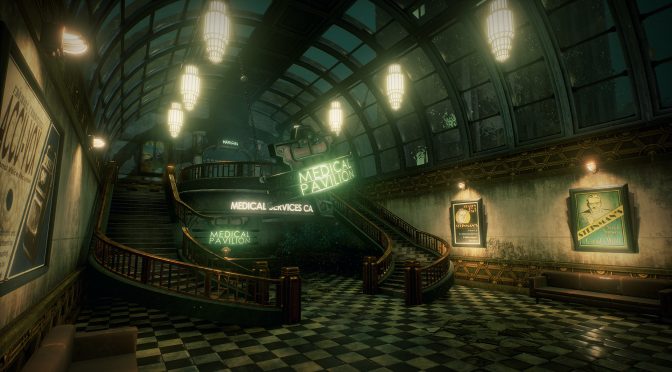 3D Environment Artist, Ross Littlejohn, has recreated BioShock’s Medical Pavilion map in Unreal Engine 4. Ross has stayed really close to the original material, something that most Bioshock fans will appreciate. Still, a lot will say that this map looks too similar to the original one. Guess you can’t please anyone. Still, it’s a pretty cool concept, and below you can find some screenshots and a video from it (unfortunately the map is not available to the public). 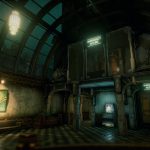 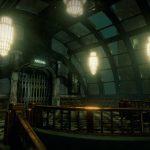 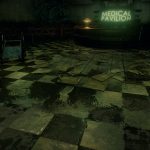 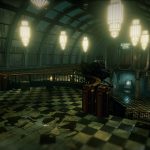 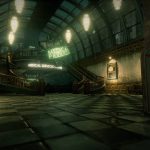 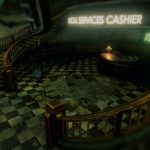 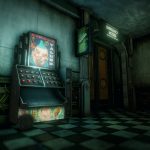 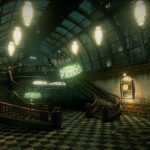