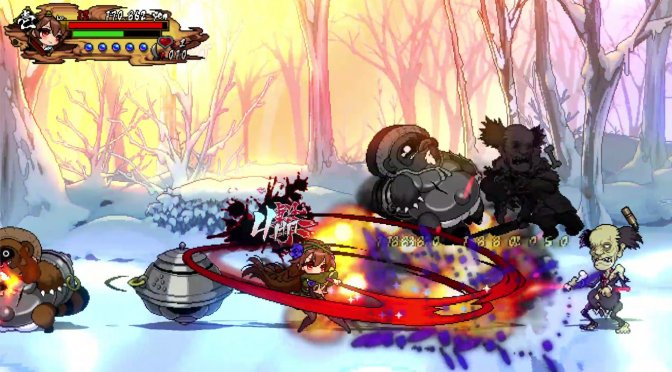 The game will also come with intuitive controls and gameplay. According to the teams, diving into this game will be as simple as hop-step-slash.

In Ogre Tale, players will join ogre sisters Ran, Hana, and Yume, and their feline mentor, Iroha, in a battle against fairytale folkheroes-turned-villains.

Degica has also shared a brand new gameplay trailer, as well as the game’s key features.