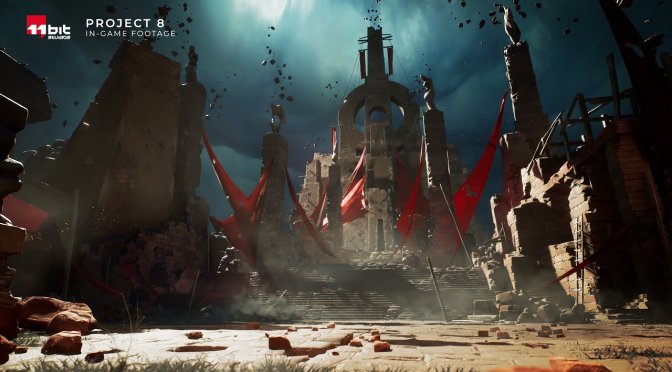 The long-term business relationship with Epic will provide 11 bit with the freedom to select which variation of the Unreal license is the most suitable for a particular project. Moreover, it will offer the company the option to extend the number of projects included as part of the agreement.

“The imagination knows no bounds, and now with the Unreal Engine our possibilities are endless, too. The brand new tech of the 5th generation is impressive, and we’re excited that we might use it to its full potential in our new games. What we’re doing is Unreal!”

“For more than a decade, 11 bit studios has developed and nurtured unforgettable experiences, games that capture our imagination, demand our attention, and challenge us as players to make truly difficult choices. With Unreal Engine as their storytelling tool, we can’t wait to see where they take us next, and we look forward to collaborating with their team for years to come.”

More information about new projects developed in Unreal at 11 bit studios and external companies within the publishing division will be unveiled in 2022. In the meantime, have a glimpse at the sombre, mysterious world that 11 bit studios is creating in Unreal Engine in their yet-to-be-announced Project 8!

Project 8 | A Moment of Unease