Modder ‘incognitank’ has released an Ultra HD Texture Pack for Fallout 76. This pack uses AI techniques in order to overhaul the game’s textures, offering 4K and 2K versions of them. So far, the modder has improved the textures of most workstations and weapons.

Now the good news here is that the modder is currently uploading Ultra HD Packs for various objects (like binoculars/drill/camera), standard weapons, heavy weapons, energy weapons and all clothing. Furthermore, he plans to upscale the textures of all non-powerarmor and power armors, as well as those for all monsters.

Lastly, the modder claims that this Ultra HD Texture Pack is for those that have a lot of VRAM, a fast CPU, and a fast SSD. If you have these, the performance impact of this pack will be relatively low. That is of course if you don’t start maxing out your VRAM.

You can download this Ultra HD Texture Pack for Fallout 76 from here. You can also find below some comparison screenshots. Modded Fallout 76 is on the left, whereas the vanilla version is on the right. 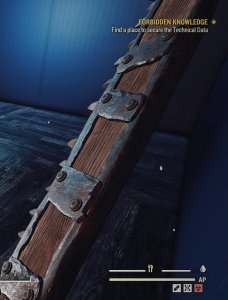 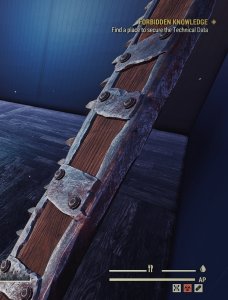 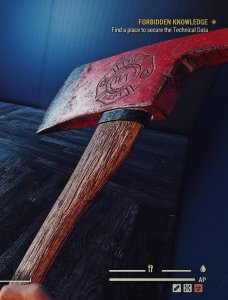 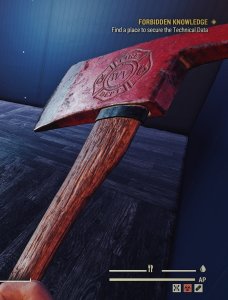 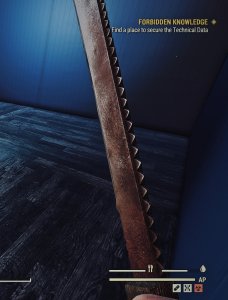 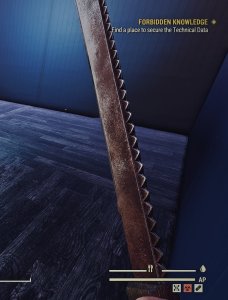