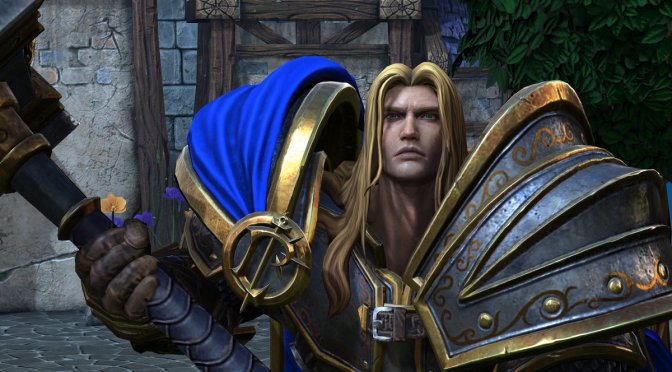 InsaneMonster has informed us about a mod for Warcraft 3 Reforged that aims to add to the game most of what Blizzard initially promised. This mod has been in development for a while, and a new version of it came out a few days ago.

InsaneMonster also plans to detail and expand the game’s lore, and flesh out characters. Moreover, it will add many references from World of Warcraft.

The mod will also have rebalanced difficulty levels, to make the experience tailored and engaging to each player. Additionally, there will be new AI scripts designed to give opponents a distinguishable personality.

Lastly, The Warcraft 3 Re-Reforged will support multiple languages, including some voice acting for the additional dialogues. All existing graphics mods will be also compatible with it.