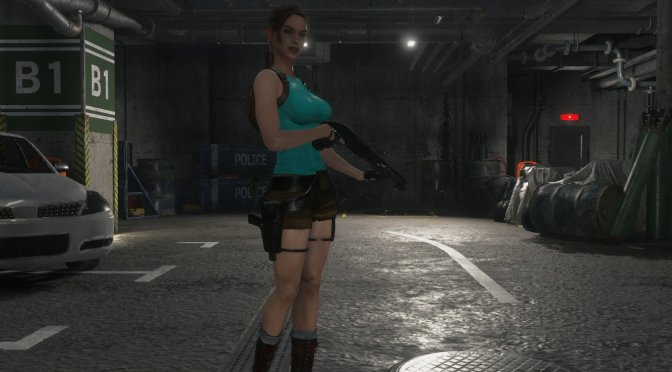 VictorLS has released a pretty cool mod for Resident Evil 2 Remake that allows you to play as Tomb Raider’s Lara Croft. This is a character swap mod that most Tomb Raider fans will find interesting. After all, we haven’t gotten a new Tomb Raider game for a while.

This Lara Croft mod features hair physics and facial expressions. As such, Lara Croft feels great (even though it has Claire’s default voice). And yes, that’s the old, classic, busty Lara Croft.

The mod comes with two options to choose from. The first one replaces the Classic Tanktop outfit but has a little bug when wet and you’ll still have the knife floating on Lara’s backside. The second version replaces the Elza Walker outfit and is compatible with other Claire mods, but Lara won’t get wet.

You can download the mod from here. Below you can find some screenshots, as well as a gameplay video from it. 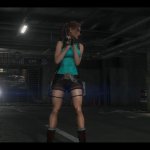 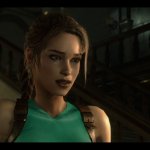 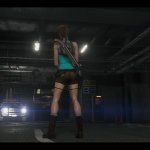 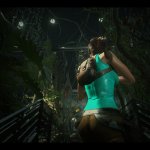 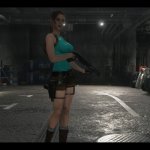 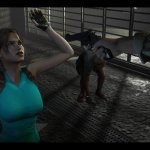 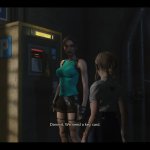 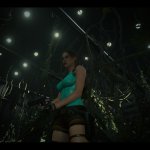