Modder ‘Kuzja80’ has released a new HD Texture Pack for Fallout 3. This mod overhauls every piece of armour, clothing, and headgear from the base game and DLC. The mod uses AI techniques in order to upscale all of the original textures to 2K.

Kuzja80 has released numerous HD Texture Packs for pretty much all of Bethesda’s older titles. All of these packs use AI techniques, meaning that their art style is as close to the original textures as possible.

Since this specific file/mod only modifies the game’s outfits, you can use it alongside the previous Fallout 3 mod we shared earlier this week. That mod overhauled all the landscape textures of the game.

Lastly, I’ve included below some screenshots that show these overhauled textures below. These screenshots should give you an idea of what you can expect from this pack. 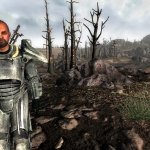 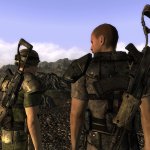 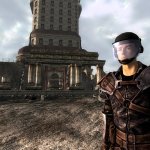 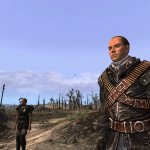 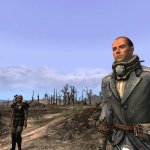 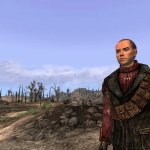