Modder ‘no1messesthe501st’ has released a 4K Texture Pack for the original/legacy version of The Elder Scrolls V: Skyrim. As the modder noted, this pack is for those who seek high-resolution textures but want their game to retain its original art style.

no1messesthe501st has upscaled the textures from the official HD DLC and the base game. In order to do so, they used ESRGAN with the 4x-SkyrimTexV2.1 and V2_Fabric models.

Do note that this pack does not feature any normal maps or glow maps.

You can download Skyrim LE 4K-ready Upscaled Textures Overhaul from here. As said, this pack is only for the original/legacy version, and won’t work with the Special/Legendary Edition. For this version, we suggest using the mods that you can find here.

Lastly, you can find below some comparison screenshots and a video that showcases these new textures. 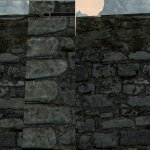 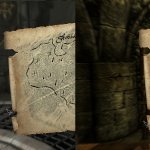 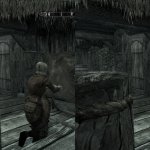