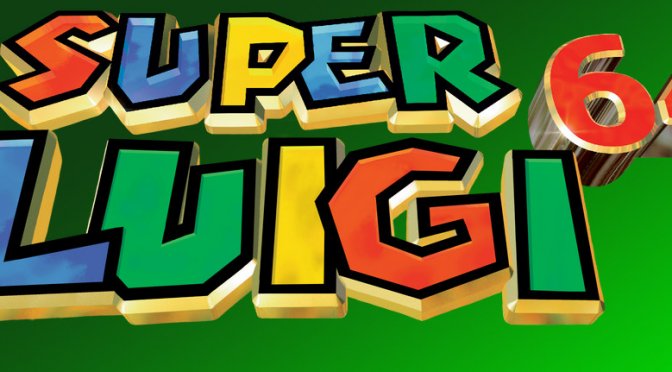 Luigi fans, here is what you’ve been waiting for all these years. Modders ‘PimpUigi’, ‘Marshivolt’, and ‘Kaze Emanuar’ have released a mod/hack that allows you to play as Luigi in Super Mario 64.

The mod also brings five new suits for Luigi. These suits are:

Furthermore, this romhack adds a rideable Yoshi. After players speak to Yoshi, he’ll join them on their adventure. Yoshi Eggs will appear in most stages right where Luigi spawns.

You can download the romhack from here. Below you can also find some screenshots, as well as a gameplay video. 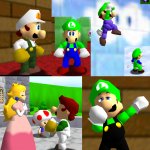 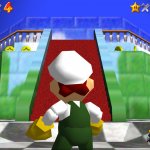 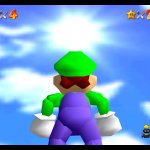 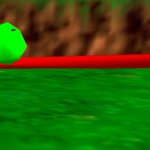 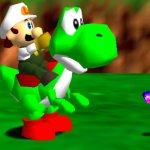