Quake fans, here is something really cool for you today. Modder ‘TheMrBenpulido’ has just released a Quake 4 in Quake 2 Demake that looks retro-cool.

TheMrBenpulido has basically recreated all the levels of Quake 4 in Quake 2. In order to recreate these levels, the modder used assets from Quake 2. This is why I’ve decided to name it as a demake. Thankfully, though, the modder has imported some enemies from Quake 4.

Quake 4 in Quake 2 features remastered music from the official Quake 2 expansions, as well as Quake 3 music on some maps. It also packs a new graphical interface, as well as some weapons sounds from Quake 4.

In order to run this mod, you’ll need Kmquake2 or Vanilla QUAKE 2 with unofficial patch 3.24. Unfortunately, we don’t know whether this mod is compatible with Quake 2 RTX (my guess is that it’s not).

You can download the mod from here. Below you can also find some comparison screenshots. As you will see, while the level design is similar to Quake 4, the overall art style is similar to Quake 2. It’s a nice retro-mix of these two games that some Quake fans may find cool. 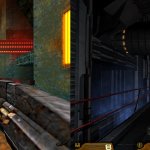 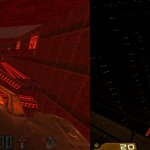 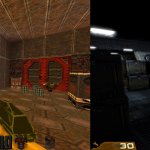 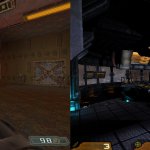 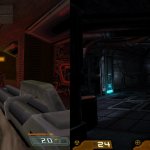 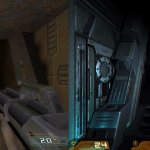 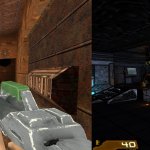 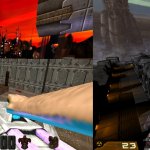