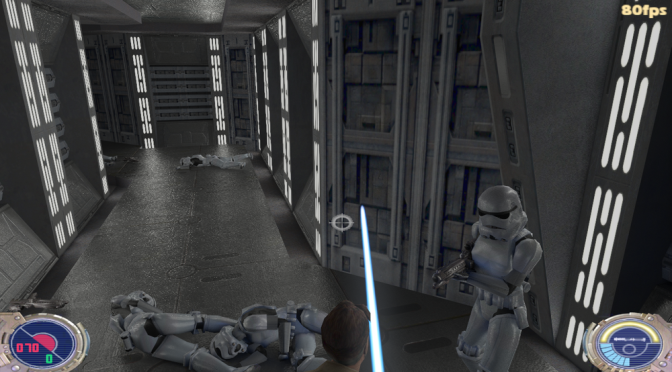 Modder ‘Zyanide’ is currently working on a full ray/path tracing mod for Star Wars Jedi Knight II: Jedi Outcast. This mod is based on Quake 2 RTX’s path tracer, and will offer real-time ray-tracing effects. In short, this isn’t a simple Reshade Ray Tracing mod or anything like that; this will be the real RT deal.

In order to showcase his Path Tracing mod, Zyanide released the following screenshots and video.

Do note that this mod is still in development, and there is no way to download it right now. Zyanide claims that he has a lot of work to do with dynamic textures/materials that are used a lot in the game. Moreover, he needs to rework all the textures into PBR materials.

While there is no ETA on when this mod will go live, we’ll be sure to keep you posted.

Until then, enjoy the following screenshots and video! 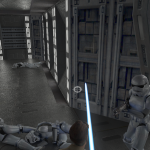 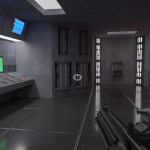 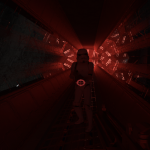 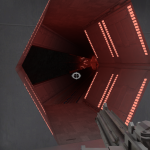 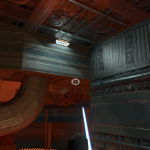