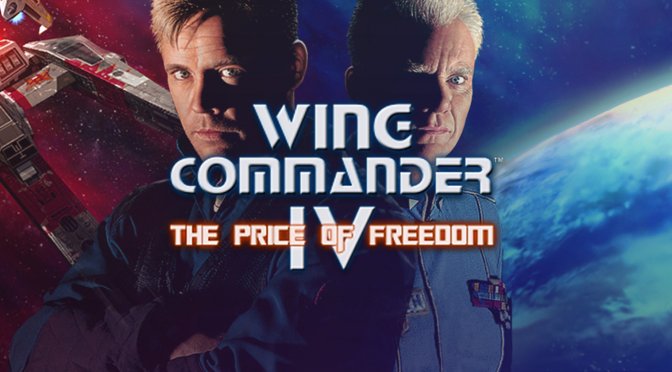 Back in 2020, we informed you about a fan remaster of Wing Commander IV: The Price of Freedom. And today, we are happy to report that a demo for it is available for download.

Wing Commander IV: The Price of Freedom Remaster will offer a more modern experience by loading the files from the original game into a new engine, complete with specially created, high-definition assets.

This remaster promises to improve the cut-scenes and the game’s graphics. My guess is that the team will be using AI techniques in order to improve all of the FMVs. However, the game’s missions will remain the same. Furthermore, the remaster will support flight sticks, XInput compatible gamepads, as well as Mouse and Keyboard.

Do note that this is mostly a pre-alpha demo, and does not reflect the quality of the final game. For instance, the AI behavior is entirely placeholder. You may also encounter bugs and crashes. So basically, the team released this demo in order to get some feedback from the Wing Commander community.

You can download the demo for Wing Commander IV: The Price of Freedom Remastered from its official website.