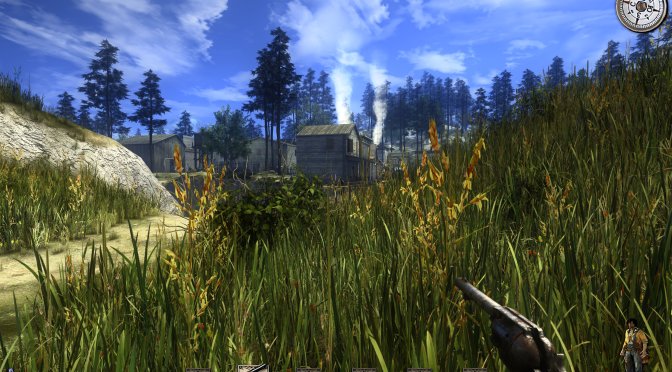 Since these packs use AI techniques, they manage to retain the art style of the original textures. As such, they are perfect for those that want to replay these classic games.

The compressed file size of the MoH: AA pack is 3.7GB, whereas the one for Call of Juarez is around 1.6GB. You can download these packs from here and here, respectively.

Below you can also find comparison screenshots for Medal of Honor: Allied Assault. These screenshots will give you a better idea of the graphical improvements. 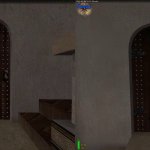 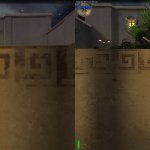 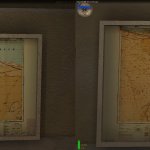 I’ve also included some screenshots from the modded version of Call of Juarez. Unfortunately, Kuzja80 did not share any comparison screenshots. Despite that, the following screenshots can at least give you an idea of what you can expect from these new textures. 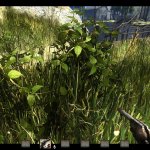 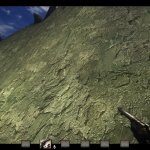 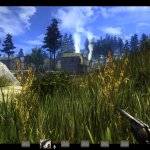