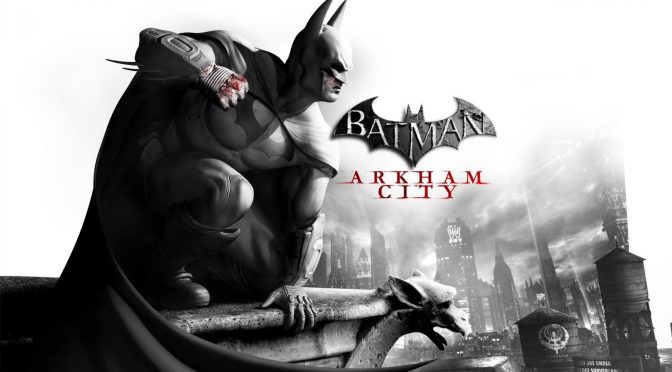 In November 2017, we informed you about an HD Texture Pack for Batman: Arkham City. And today, we are happy to report that modders “GPUnity” and “Neato” have released its final version which overhauls over 1000 textures.

This Texture Pack updates the visuals of the game’s characters and environments. What’s also cool here is that it keeps the game’s original aesthetics intact.

You can download the HD Texture Pack from here. Below you can also find some comparison screenshots, as well as a video for it. 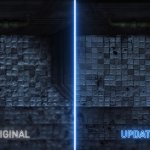 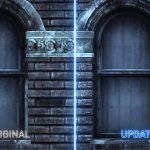 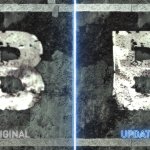 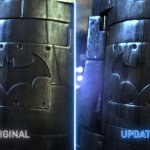 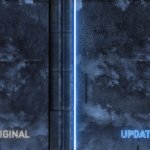