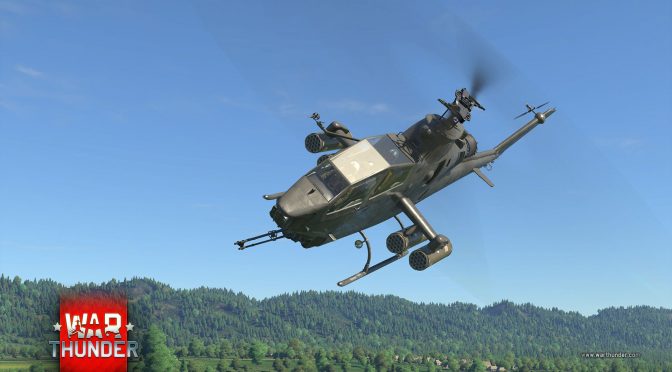 This year we went to Cologne to attend Gamescom and check the titles that will arrive in the next months on PC. One of first titles I got the chance to get my hands on was War Thunder, with its new update dedicated to the inclusion of helicopters. 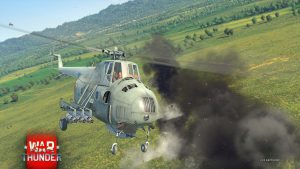 War Thunder is a highly simulative war game that features both tanks and planes. However, this will change in September as players will be able to show how good they are at flying with a new type of “vehicle“.

With 4 real helicopters models to choose from, everyone will be able to try new game mechanics, thanks to a hybrid model that brings plane tactics together with tank weaponry. 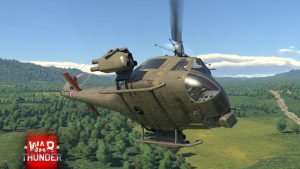 These new additions aim to radically change how players can work their way to victory. The helicopters that will be coming will have three distinct modes: the first one will be the automatic one (aiming with mouse, and moving with WASD), the second is a little bit more flexible, giving you the change to change some values for hovering, speed, and more. Last but not least, the third ,pde is almost impossible to master if you’re not used to playing flight simulators as everything will be set to manual. 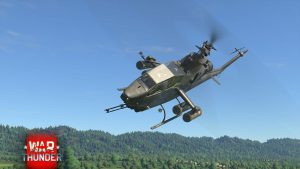 The good thing is that everyone will be able to play the way the want. As said, this new expansion will come out in September.