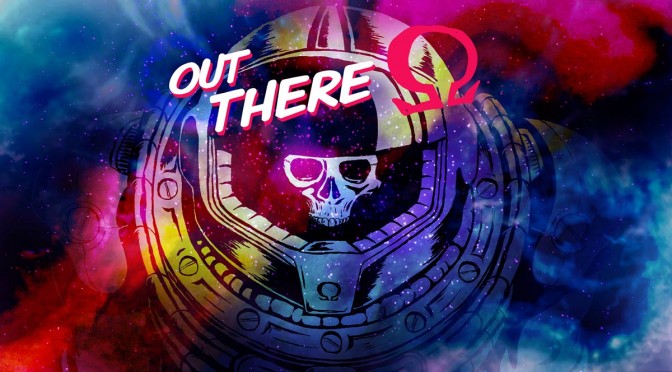 “This won’t be a straight port from the mobile version though! As ruthless as the original, Out There : Omega Edition will offer updated graphics and additional contents. Players will encounter new alien races, new ships, and a brand new ending. More than 50 new text adventures, written by FibreTigre, will darken your space odyssey.” 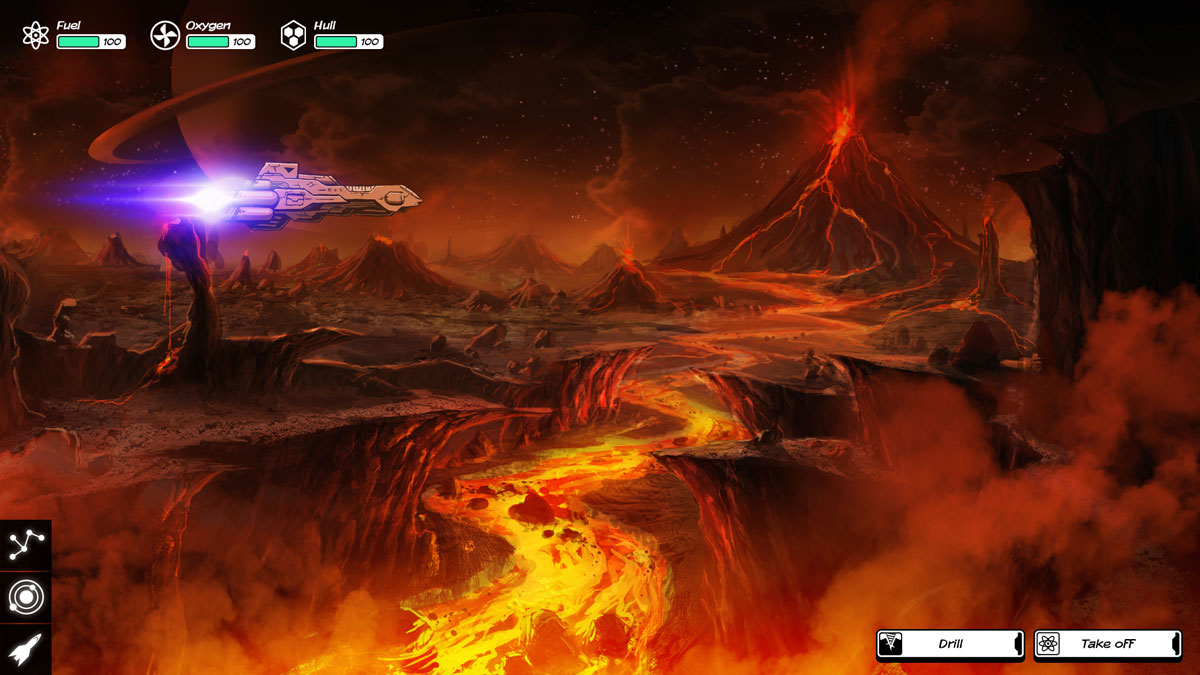 My first impressions of the game are just that. Although out there received many awards on mobile for being a stunning mobile title, it falls a bit short in comparison to the average PC title. Although the game has an interesting story the game retains little replay value as after a few playthroughs the worlds and systems you can visit do become quite generic. 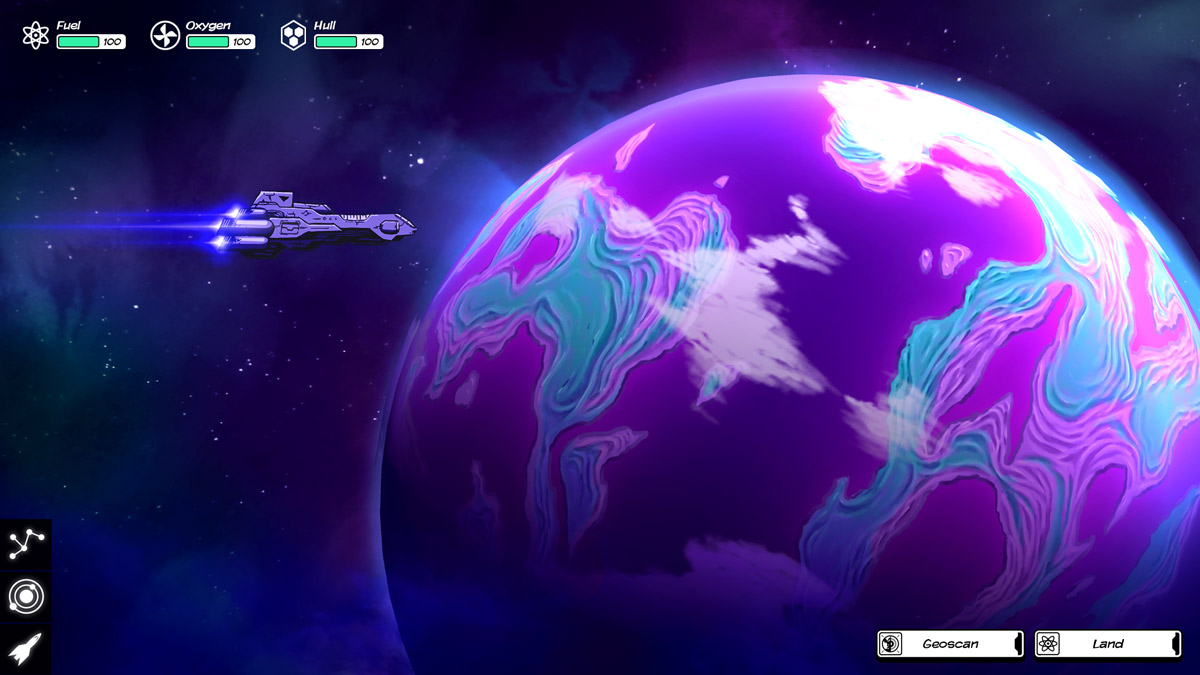 That being said Out There: Omega Edition is still an enchanting title of interstellar exploration and decision making.