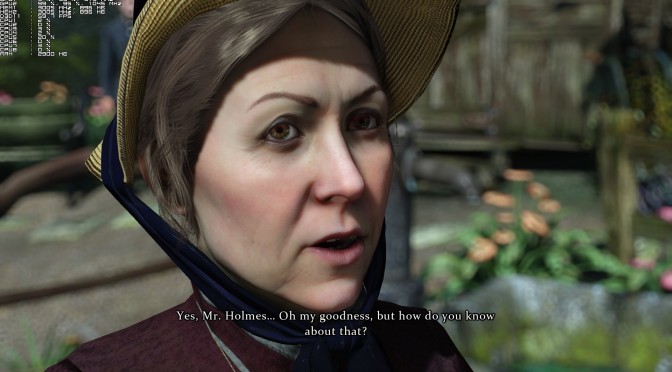 Shockingly enough, Sherlock Holmes: Crimes & Punishments sports very good visuals. While the environments are static, interactivity is limited and there are many invisible walls, Frogwares has created some highly detailed characters. Not only that, but most of the textures that have been used are of high quality. In addition, there are some lovely lighting effects (sun shafts) and ambient occlusion is being used (although to extreme values). For an adventure game, Sherlock Holmes: Crimes & Punishments looks awesome.

Sherlock Holmes: Crimes & Punishments is all about investigating six varied cases. Frogwares has added a lot of ways in which you can collect evidence, and we have to say that we were quite impressed with the first case. Players can choose the leads they wish to pursue, interrogate their suspects and, from their deductions, name the guilty parties and determine their fate.

The key point here is that by solving a case, you are not really guaranteed of making the ‘right’ decision. You may convict someone that was innocent (in case your deductions were not accurate enough).

For what is worth, we enjoyed our first hours with Sherlock Holmes: Crimes & Punishments. It’s a game that most detectives-wannabes will appreciate, and we highly recommended to both them and adventure fans. Those seeking more action oriented games should obviously avoid it. 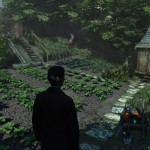 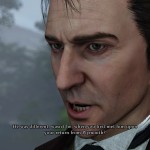 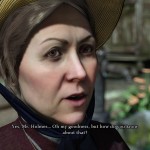 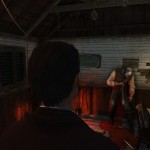 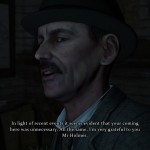 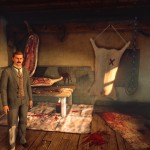