Upon first boot, Ashes of The Singularity a large warning appears informing the player that AoTS is currently in its pre-Beta state and that it is unfinished. This game is about as finished as the 2nd Death Star, functional for sure, but it isn’t pretty. AoTS has many glaring issues that must be resolved before the game can become any sort of enjoyable.

This list is merely the things that must be fixed before the game can be considered truly playable and is by no means a complete list of issues in the game because they are many. This also only accounts for the game-play issues, which while is the most important aspect is not the only aspect that makes or breaks a game in many cases. AoTS also looks pretty bad visually. 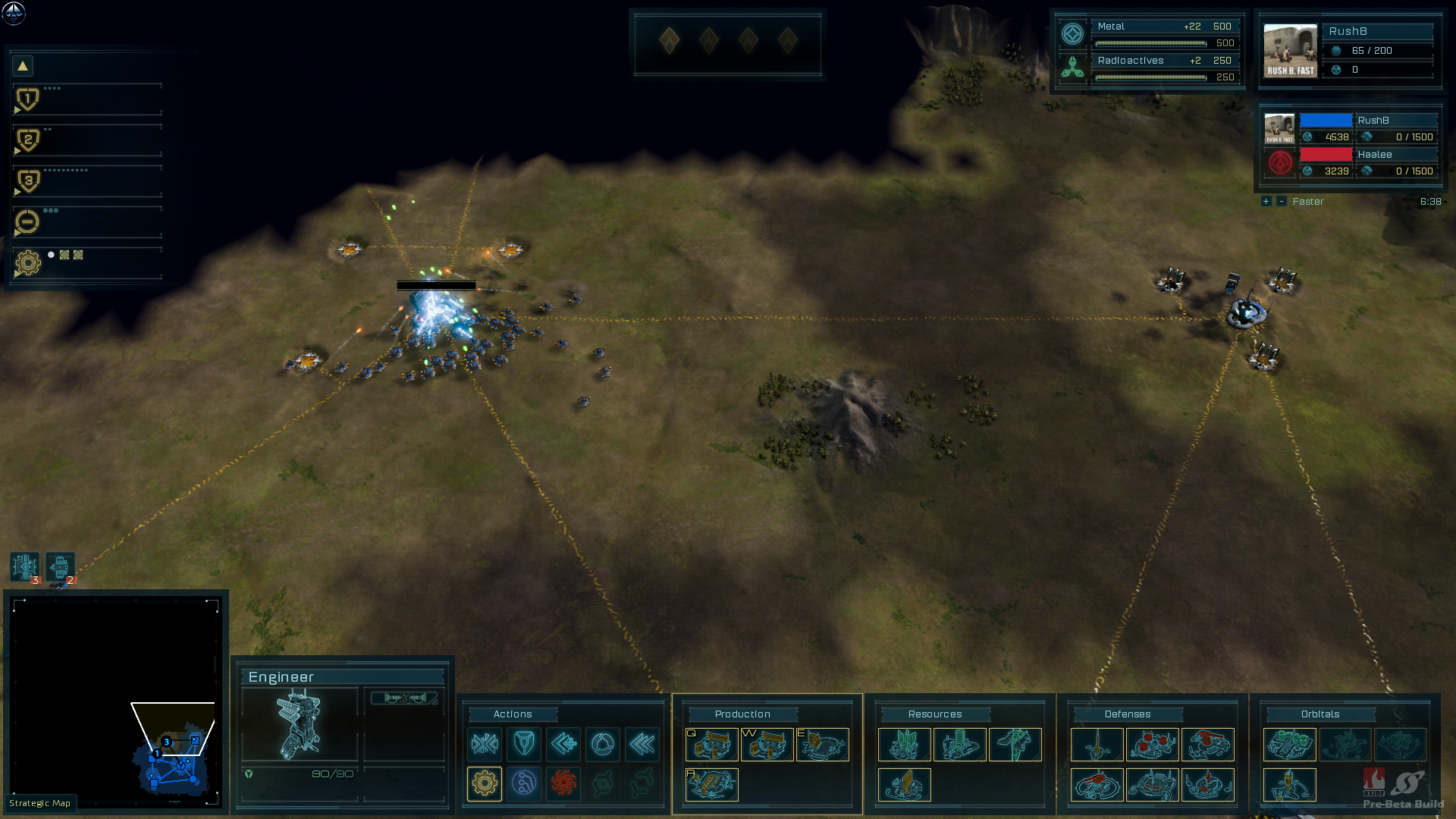 This game is not complete enough that would justify it being for sale and yet it, and even at the current holiday discounted price of 37.49 what on earth were the developers thinking releasing this game at this state?

AoTS does show a lot of promise considering it is being updated frequently. According to the reviews on Steam my opinion definitely seems like an unpopular one. I just can’t support purchasing a game that is THIS broken unless you just want to throw money at things you can’t use right now, then you may be able to consider it a high risk investment. 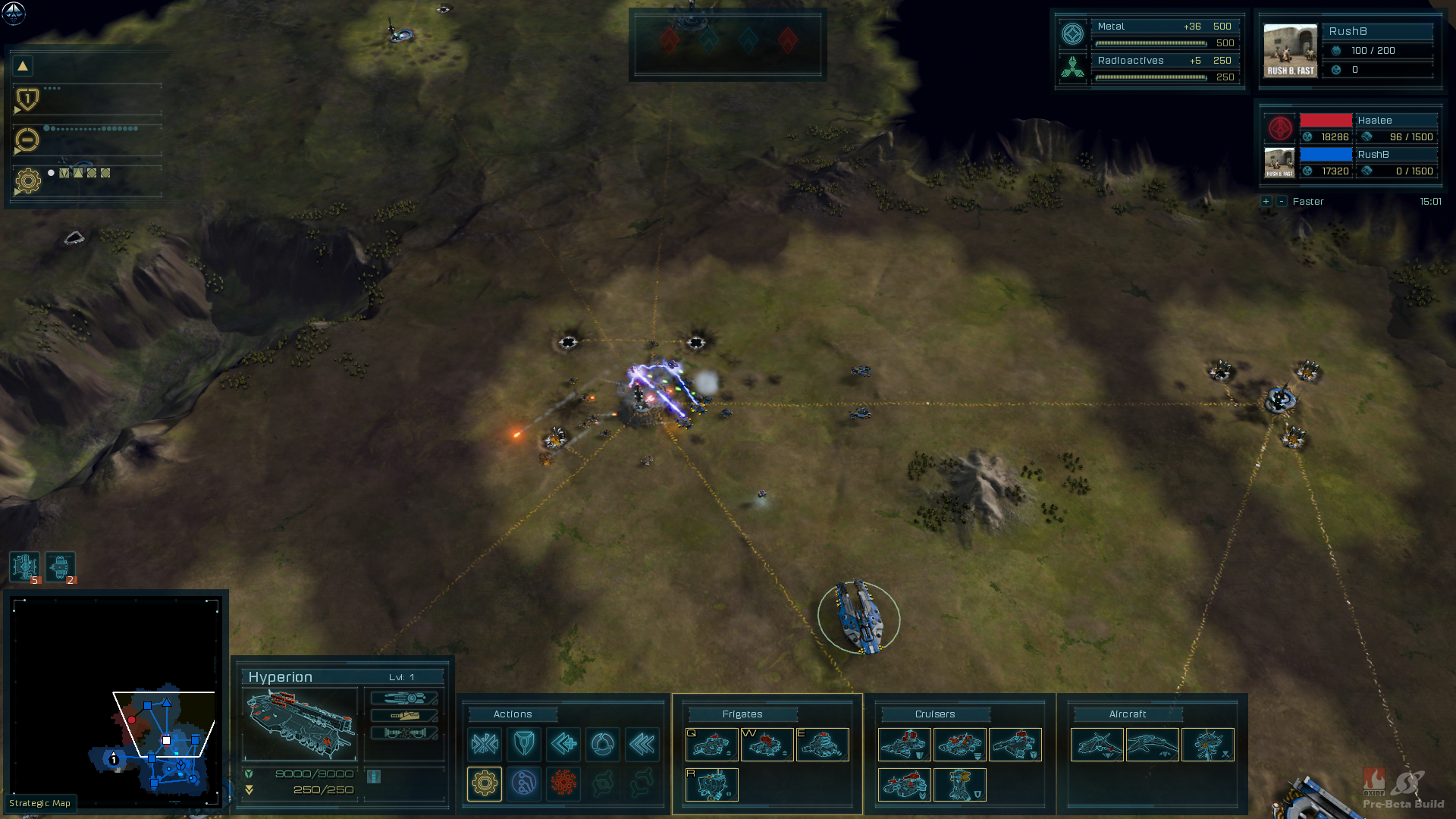 For the sake of our readers here I’m going to keep this “review” objective and keep an eye on AoTS and update everyone here as things improve. If you would like to listen to my more……opinionated view I have linked my video review/rant below.