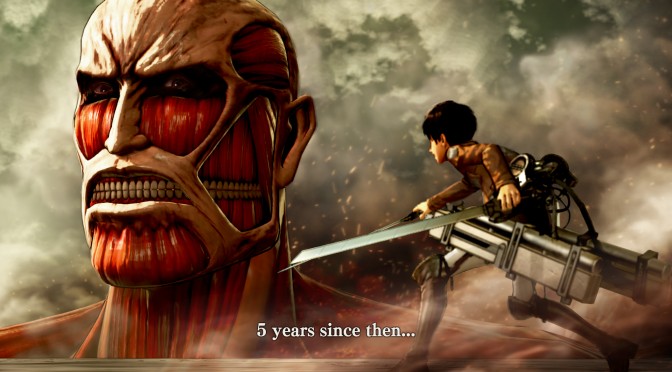 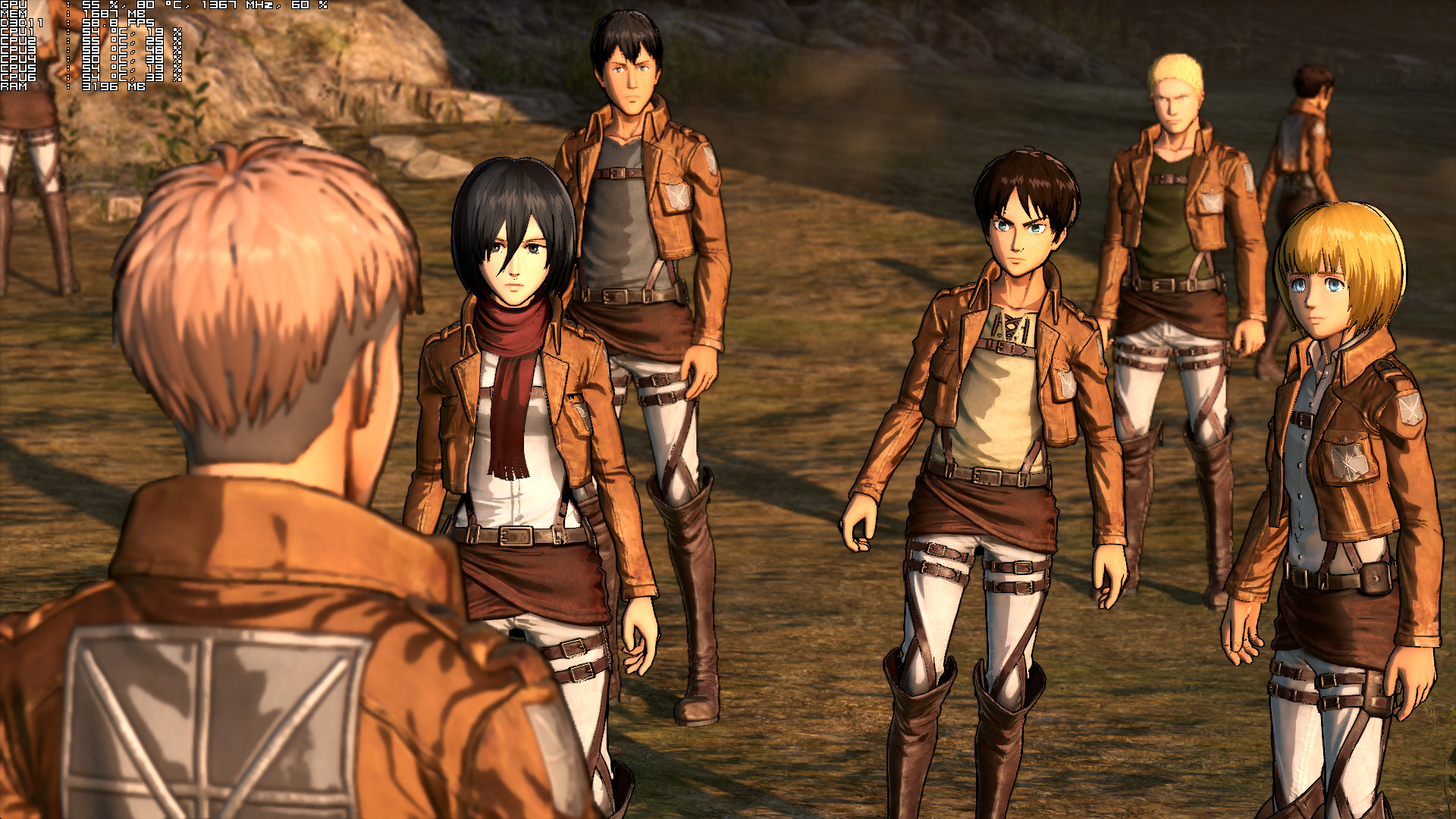 Seriously now, this is ridiculous. We’re talking here about a third-person game that would greatly benefit from mouse support. Not only that, but the game does not support a lot of older gamepads.

In order to properly configure your gamepads, you’ll have to follow this guide. And for the love of God, don’t even think about playing this game with your keyboard. It’s a mess. A big mess. You’ll have to remap pretty much all keys. And even though there are proper keyboard on-screen indicators, we strongly suggest avoiding this title if you don’t own a gamepad.

It’s laughable that this game was released in such an awful state. And that’s because Attack on Titan: Wings of Freedom is one of the best fan services we’ve ever seen. 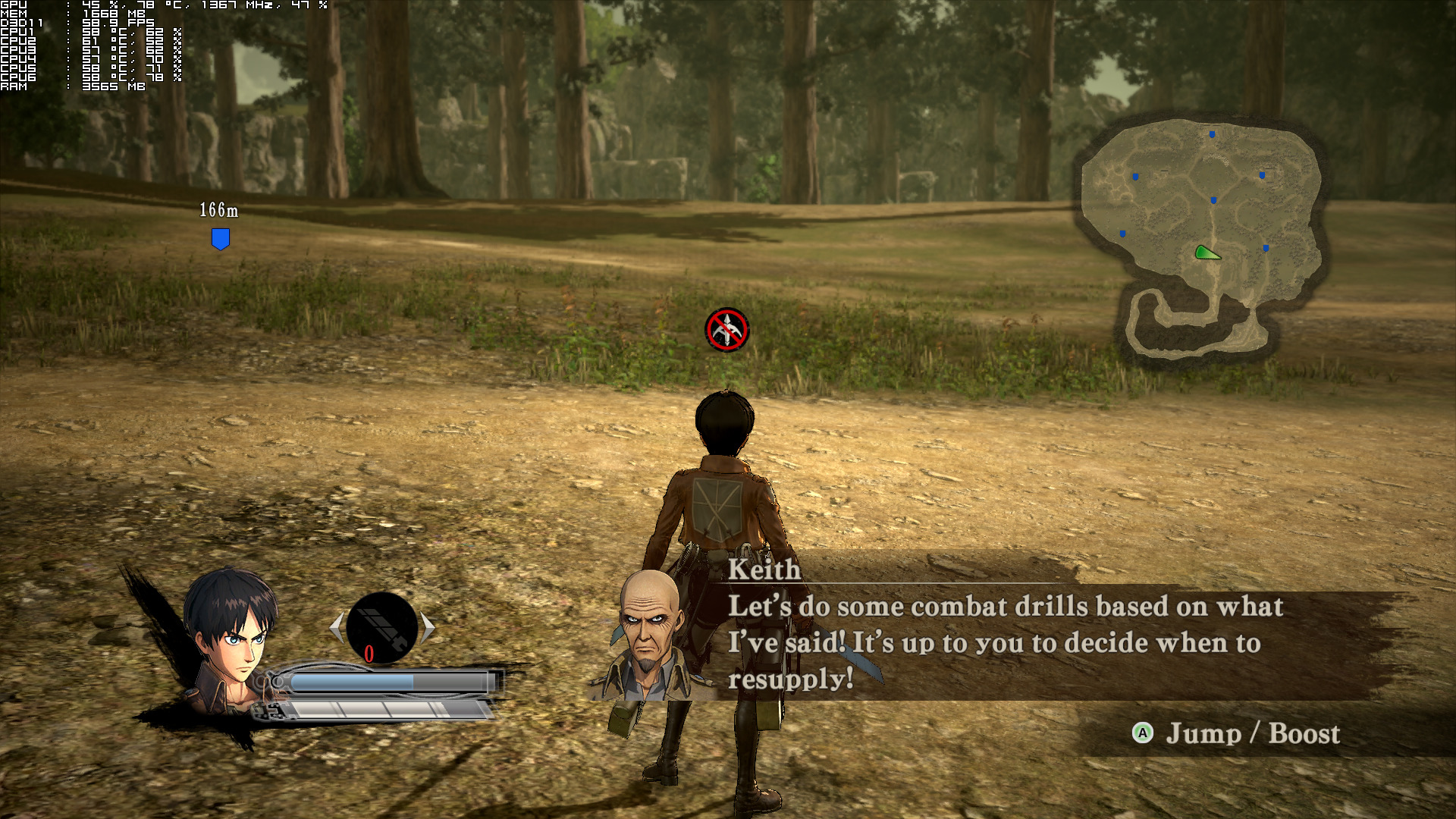 The game looks almost exactly like its anime version, has great mechanics and fluid movements, is a lot of fun, and all original Japanese actors have reprised their roles.

To be honest, this is an incredible and fun Attack on Titan game that perfectly captures the atmosphere of its anime. And while the game is a bit overpriced, we’d have recommended it if its control mechanics had been perfectly translated on the PC. 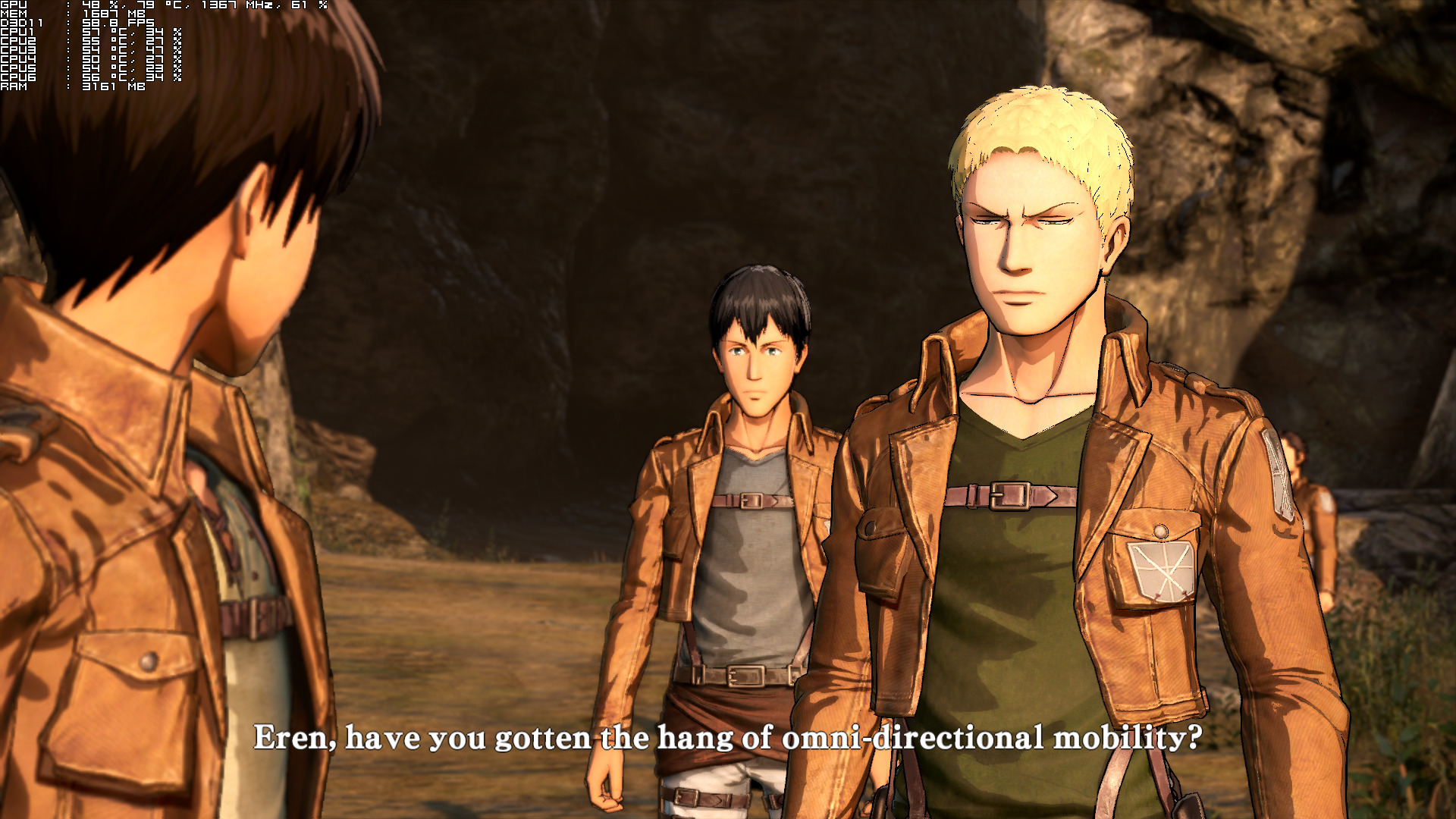 For what is worth, the game runs well on the PC. Its visuals are not really impressive and there aren’t a lot of graphics settings to tweak. Still, this is a KOEI Tecmo game we’re talking about, so it’s kind of cool witnessing a game running without any performance issues.

Attack on Titan: Wings of Freedom is a game that most Attack on Titan fans will fall in love with. However, it’s really inexcusable that it does not support the mouse. And since we don’t expect Omega Force to release a patch that will add support to it, we strongly suggest avoiding it if you don’t own a gamepad. 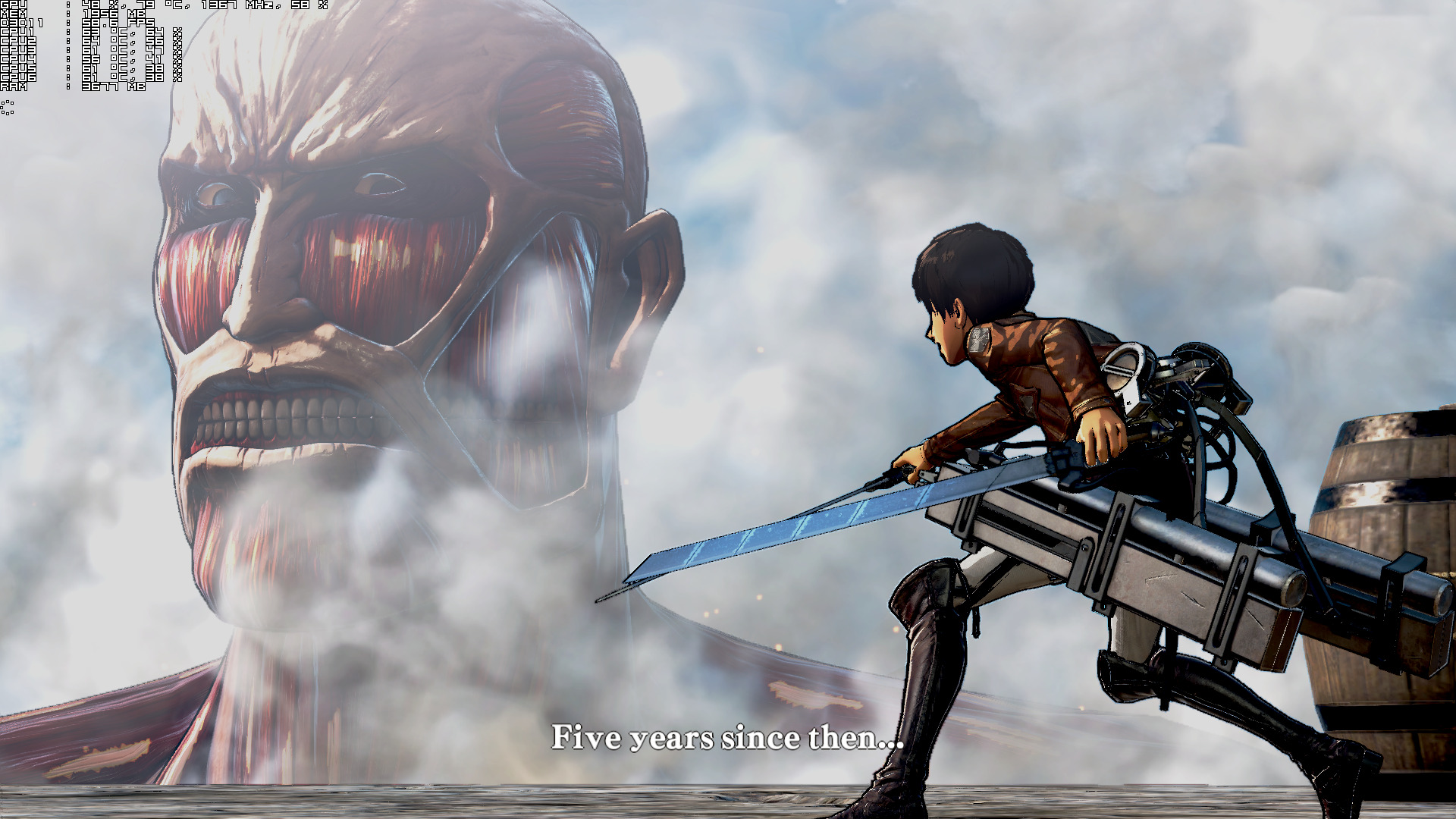 Enjoy the Colossal Titan Mission from its campaign mode!