Full Control has today revealed the first screenshots for the new Space Hulk game. Space Hulk is set in the isolated corridors and tomb-like chambers of an ancient vessel lost in the graveyard of space. Players lead a small army of fearless Space Marine Terminators to battle in a ferocious fight for survival against hordes of predatory alien Genestealers. The game is planned for release later this year on PC, Mac and iOS. Enjoy the screenshots after the jump. 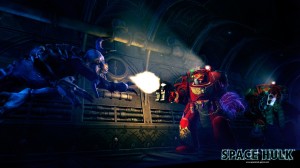 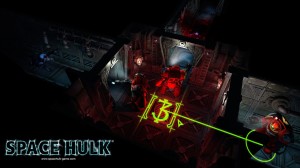