We were wondering whether we should write a performance analysis for Mass Effect 3 or not. You see, BioWare’s game has a lot of PC issues, and we should bring them to your attention. However, after finishing the game, we discussed about it and felt the need to talk about its ending and why we consider it a great ending. Yeah, Mass Effect 3’s ending is fine, so get over with it.

Before addressing some of the complaints from the game’s fan base, let us tell you our opinion about it. The ‘general’ ending of ME3 is ideal and comes as no surprise. Earlier in the game, a Reaper tells you that the cycle will go on as they are the solution, the balance of the universe. After encountering the Prothean VI, you should have expected that the ending would be depressing. Hell, the entire last level sees you saying good-bye to your crew, and the conversation with Garrus was enough to prepare you for your death. If you didn’t catch the memo, then we can’t understand how you could concentrate on the plot holes that were presented by some people. It’s quite easy to hate something and some, young people, think that it is cool to come forth and express their anger. Well, guess what guys. It’s not cool and doesn’t prove anything. Expressing and presenting alternatives do not make you smarter than the game’s writer. 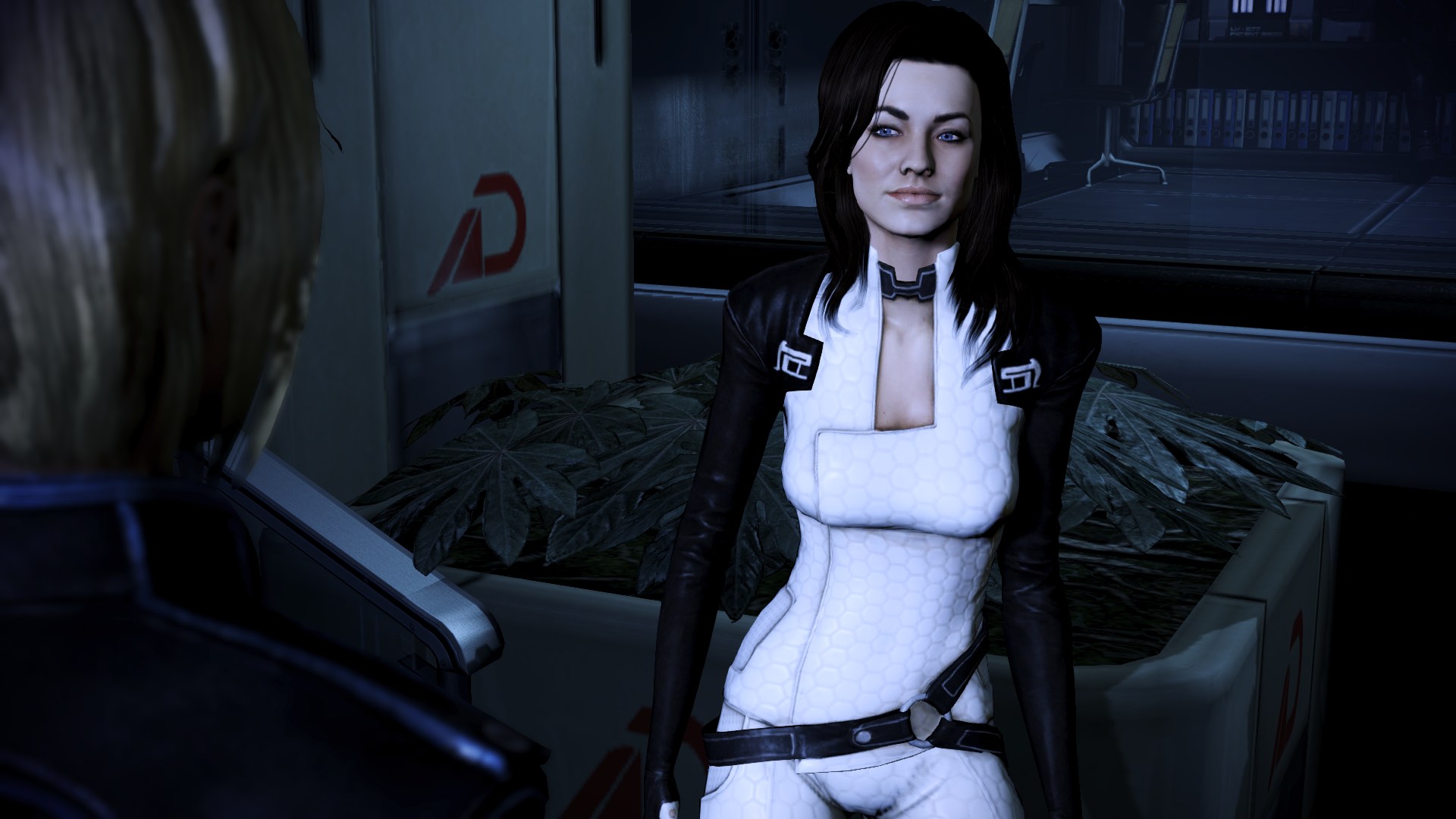 On the other hand, a lot of people wanted Shepard to live and have a happy end. However, that would be wrong in every possible way. Sometimes the protagonist has to sacrifice himself in order to save the others, and you should have noticed all those hints about Shepard’s fate. Not only that, but we really like those depressing endings. We got bored with all those games, movies and series that always have a happy end. Life is not a sweet reality. It’s a F’ing desert of brutality. Let me rephrase that; we need more depressing endings. No, screw that. We want some endings where evil can prevail. A good example is Mortal Kombat Conquest. Although it was a mediocre series, its ending (where Shao Kahn kills everyone) was one of the best we’ve ever seen. And yeah, we know that in the second season (that wasn’t made after all), they’d explain that awkward ending. Thank God, as its impact would not be as big as it is now.

There are definitely plot holes, we can’t argue with that. Why was Normandy on a Mass Relay at the end? One could only guess but here is a theory; Shepard told Joker to keep the crew safe. There was a war on Earth, and Normandy didn’t have the weapon capabilities to survive a fight with all those enemy ships. Therefore, Joker might have thought that it would be best to travel to another galaxy to avoid the conflict. And that would be a really smart thing to do. That’s a theory of course and mere speculation but still. It does sound reasonable, right?

Some wondered why Shepard’s love interest was not with her/him. Both of them were Normandy’s crew, so it was natural to be on the ship. And what about the squad members who were with you? Well, here is another theory; after the last attack from the Reaper, they were probably separated. Being unable to fulfill their mission and thinking that Shepard, the last hope of Earth, was dead or nowhere to be found, they obviously got scared and headed back to Normandy. Keep in mind that Shepard faints a few times before the game’s end, meaning that a couple of hours could have passed after the unit’s separation.

Endings are hard and let me borrow some lines from the last episode of Supernatural’s fifth season. Any chapped-ass monkey with a keyboard can poop out a beginning but endings are impossible. You try to tie up every loose end, but you never can. The fans are always gonna bitch. There’s always gonna be holes. And that’s what has been happening with Mass Effect 3 these past few weeks. Everyone has an opinion, and everyone wants something different. This is precisely what makes us humans so great, as it wouldn’t be fun or interesting to have the same opinion with every other person. Our world would be boring if there wouldn’t be debates (and no, we are not referring to people trolling just for the sake of it). Now we don’t say that you are wrong if you disagree or that you are morons if you were not satisfied by it. Keep in mind that there are far worse endings in other triple-A games (just look at RAGE, Hard Reset, or The Witcher 2). However, this does not mean that Mass Effect 3’s ending is horrible.

So yeah, Mass Effect 3’s ending is fine. In fact, it’s more than fine and no, it does not need any kind of improvement. As for the choices and the multiple endings, well… look at Deus Ex: Human Revolution or The Witcher 2. Those games were all about your choices but suffered – in the end – from the same thing as they did not have the impact we were hoping to. In DE: HR we were getting a bit different videos, whereas in The Witcher 2 the outcome was the same, no matter what. As for the lack of a boss fight, again take a look at DE: HR, in which the boss fights were one of the biggest flaws of the entire game, and fans wanted the game without them. And those requesting a fight with the Illusive Man… well, seriously guys? That wouldn’t work as the Illusive Man was never a fighter. It was all about the conversation, and BioWare did well in offering exactly that. 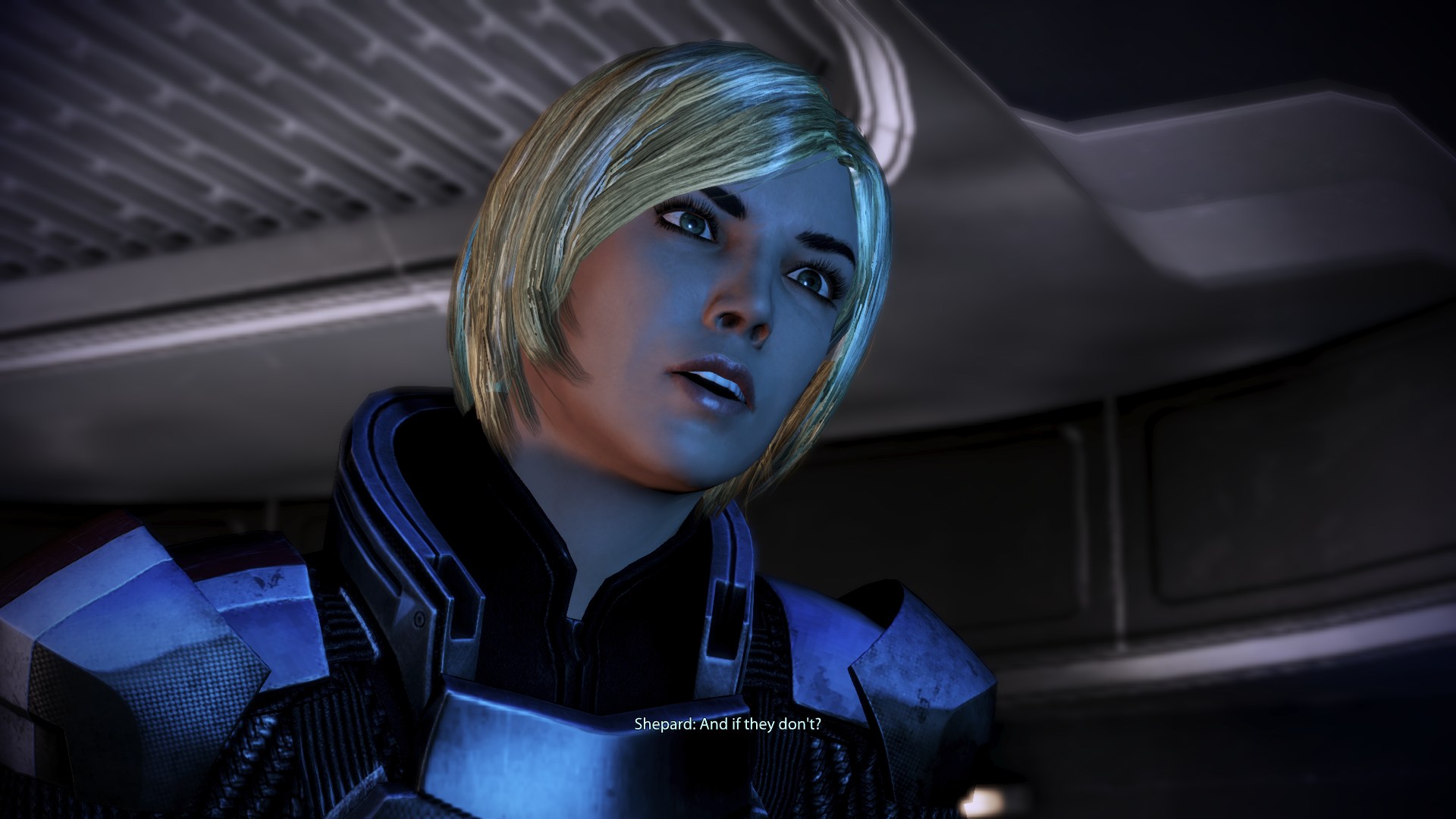 So get over it everyone. Mass Effect 3’s ending is what it is and it’s a nice surprise over all other endings. It’s a depressing ending that can be appreciated by all those that have been playing games for. Not all fairytales have happy endings. Deal with it and move on.

As a bonus, here are some of the graphical issues/bugs/glitches of the game. The following screenshots showcase pixelated blood effects on the quarians, low-resolution textures, texture tiling issues on the rocks, glitches with characters getting stuck, and the awful body of the female Shepard. Enjoy! 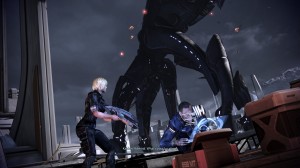 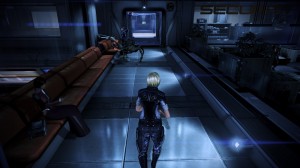 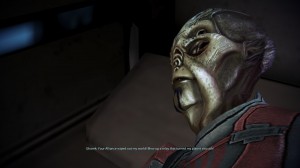 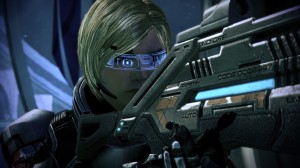 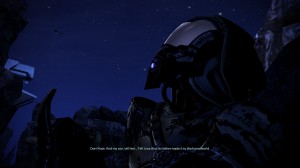 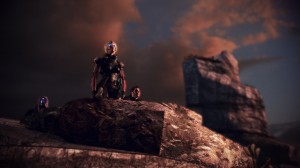 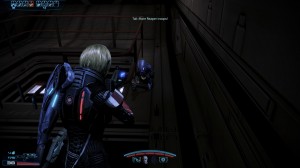