Wow, it’s already been two months since DSOGaming opened its doors and since we hit the 100K uniques monthly mark, it was about time to write a proper editorial to let you know more about us and about our site. But first of all, huge thanks to everyone that visited DSOGaming and hope you’ve enjoyed it thus far.

Now let me start with the most annoying thing of our site, the pop-up ad. Yeah, I really need to mention it since it’s F’ annoying. If there is one person that is irritated more than you, it’s definitely me. I hate these ads and we are trying to figure out how to replace it. Right now, we are experimenting with various ads networks so no, this pop-up thing is nothing permanent. So bear with us everyone, hopefully it will be removed sometime in the near future. Let me tell you though that the pop-up is every 15 minutes. This means that if you browse our site after you get a pop-up ad, you won’t encounter another for the next 15 minutes. So no, it’s not THAT frustrating if you are a regular visitor.

DSOGaming is an effort of three gamers. One of them is obviously me and the other two are in the background. They don’t want to reveal their names – I guess they are shy or something. Since our site is in its infancy, we don’t have a way to pay for new writers. We could ask for volunteers but I hate this ‘volunteer thing’. Writers should be paid for their efforts and not taken advantage of. When the time comes, we’ll add more writers but that will happen only when we’ll be able to pay them.

In order to make DSOGaming more attractive, we’ve been thinking about two unique ideas; the implementation of a music player in the background and the addition of an arcade room. We are a bit hesitant with the music player as most of you are already listening to your favourite music while browsing. Still it’s a nice idea and we are looking into it. This music player will play chill-out/ambient tracks.

The arcade room on the other hand is something simpler. A new page will be added with some flash games for all those who want to stay even more in our site. By doing this, you won’t have to leave DSOGaming and return later. Of course, these are merely plans and nothing is certain as of yet.

Last but not least, DSOGaming is mainly focussed on PC gaming. This doesn’t mean that we hate console gaming but rather that we are more pationate about PC gaming. When there is something unique about consoles – like the Class3 video – we’ll let you know. We also strongly support indie developers and modders so you can be sure that we’ll inform you about the best indie games, as well as those that need your attention and are not as well known.

Again a big thank you to everyone and enjoy your stay. Oh, and our site’s mascot – Godzi – says hi! 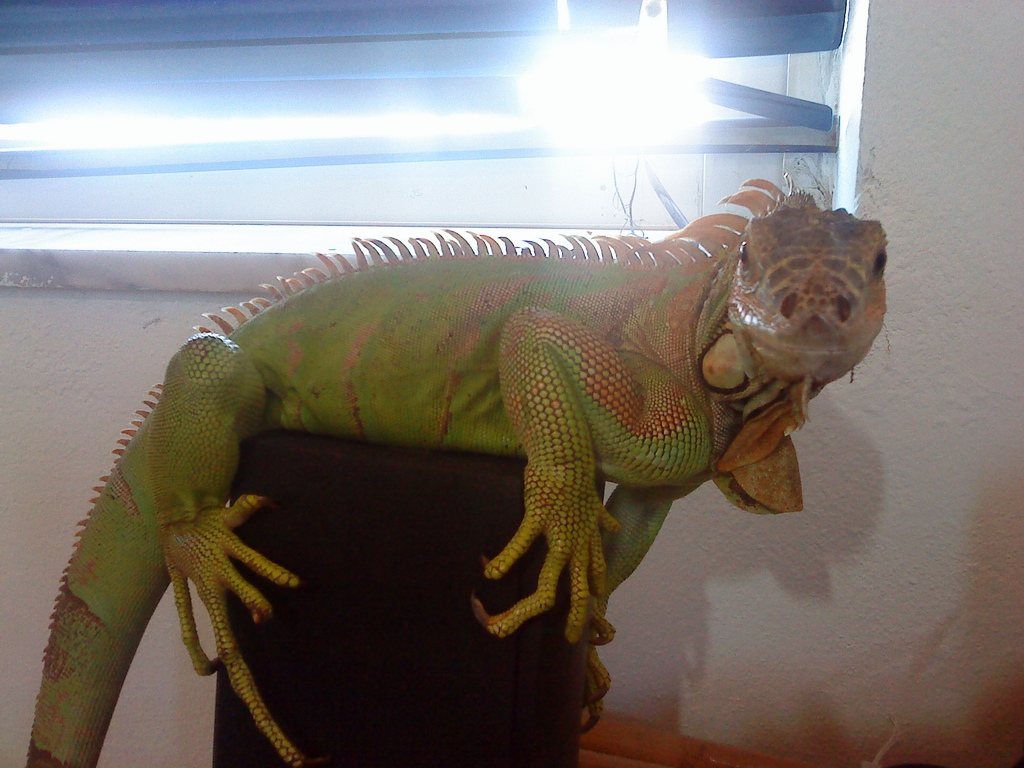