Oh boy, here we go again with the scripted events. I’m pretty sure you’ve heard it before that those dreadful scripted events, which are included in most modern-day titles, are killing the whole gaming experience. There is a lot of argue about it, and to be honest, both sides are right. On one hand, scripted events give a cinematic feel, a more intense – albeit ‘fake’ – experience that could not be achieved with any other way. On the other hand, however, these same scripted events are hurting the dynamic nature of the games. Games are transforming into movies, meaning that the players are simply attending instead of actually playing them.

Now I wouldn’t start this editorial if it wasn’t for a specific, annoying and horrible scripted event that is present in Battlefield 3. However, I really do feel the need talk first about Frostbite 2.0 and its destruction that was advertised. Frostbite 2.0 is busted and the destruction is way too scripted, similar to the likes of Crysis 2. For example, there is a mission where players control a tank inside a city. The first think I tried was to shoot the windows of some distant buildings and was impressed with the fact that the glasses shattered. Brilliant – I thought – given the fact that this was an issue that was present in Crysis 2. I then fired some rockets on the buildings and… behold; no holes and no destructibility. Yeap, those damn buildings are indestructible. What’s even funnier is that you can go through a building during a scripted event. So, you can go through a building but can’t open holes with your tank’s rockets? Oh, and let’s not forget that after going through that building, you find yourself on a road where you can’t take down a simple electricity pillar. Hilarious!

So, Destruction 3.0 is busted and doesn’t show its true potential – if there is any – as the destruction seems similar to the one found in both Crysis and Crysis 2. And although there are earthquakes and such things in Battlefield 3, they are all scripted. What we gamers are looking for is not some scripted – drooling yet meaningless – destruction effects but real-time destruction that can alter the game’s experience. Let me remind you Crysis’ firefights and how fun they were due to the real-time destructibility and interactivity. This is what we want developers. Sure, everyone can include some scripted destruction events – and Crysis 2 had a lot of them that were more impressive than Battlefield 3’s earthquake – but what really counts at the end of the day, is the ability to feature these events in real-time. What’s the meaning of witnessing a building collapsing if you can’t take your Bazooka and take it down in order to kill – in a pretty cool way – your opponents? That’s precisely what is wrong with Battlefield 3 and most modern-day shooters. 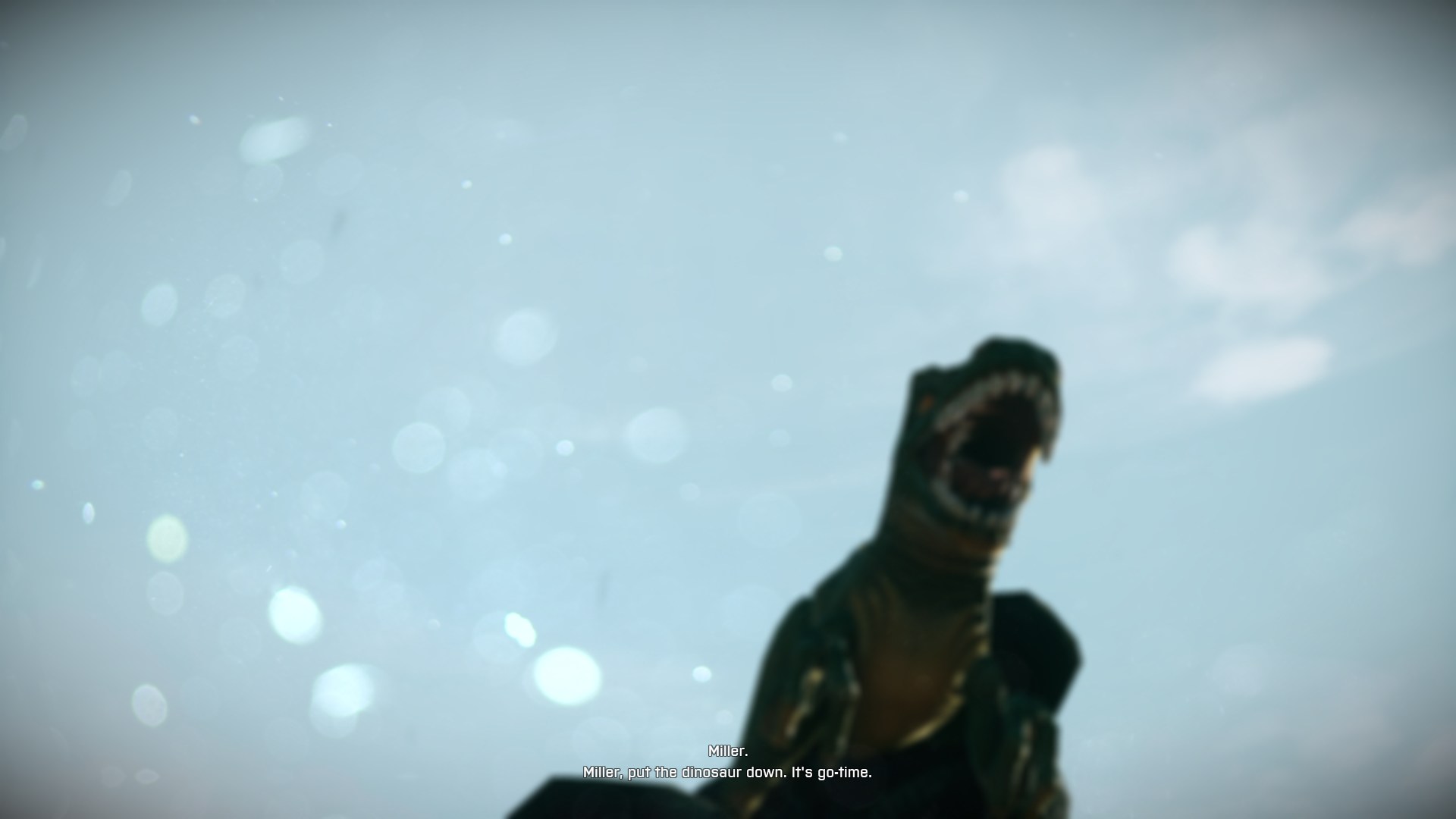 And I have to be honest here. I wouldn’t write this editorial if it wasn’t for this following, horrible scripted event. During a mission, the player is asked to use his knife and take down his enemy. «Fair enough», I thought, sounds reasonable right? So what would a normal dude do? Crouch to approach his enemy silently and then take him down? Well, in the land of our modern-day FPS, ‘logic’ and ‘scripted events’ do not go together. As you can see bellow, your character actually dies if you take your time in order to approach the enemy. What is really funny here is that you are dying because the game says so. You are shot from someone who does not exist in that room. The bloody enemy doesn’t even know that you are behind him, yet you’re being shot by a freaking ghost. This is how scripted events can literally destroy the immersion and your gaming experience. This is how sh***y games have evolved during these past years, and this is exactly what is wrong with our current generation games. Moreover, you can’t open a lot of doors because the game is scripted, and an NPC will have to open them for you and there are some sequences where you can’t shoot, because your character has lowered his gun. Seriously now, all those idiotic scripted ‘features’ that were introduced have a negative impact to the whole immersion.

There is an old saying that – in a perfect a world – there is a balance between good and evil. The same balance should be applied to the scripted and real-time events in games. There is no denying that scripted events add to the game’s atmosphere, but a game should not be heavily scripted. Developers should not cross the line and imbalance the game’s real-time events with its scripted ones. And that’s what is really wrong with most shooters these days. Seriously, I don’t care about the reasons of this imbalance issue and whether or not it was Call of Duty’s fault, but this has to stop.

So, for the love of God our dear developers find the sweet spot and stop claiming that your triple-A game has the best destruction or whatever other feature suits your needs. And while you are at it, give us some games instead of those interactive movies!