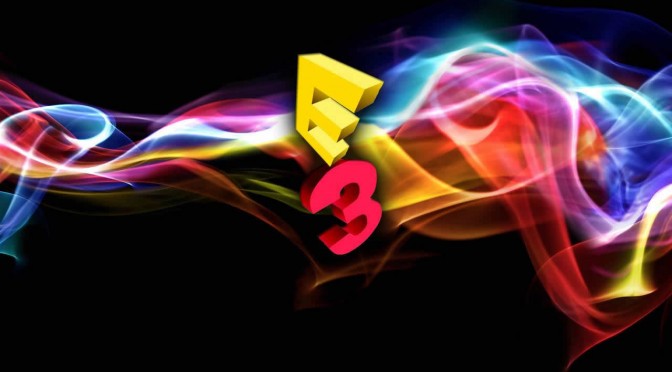 E3 2014 begins as Microsoft’s conference is about to start. While we know that this event is mainly focused for consoles, we’ll certainly see a lot of titles that will be coming to our platform. Not only that, but MS may announce interesting things about the PC (or not). Either way, you can find below the livestream for all of E3 2014’s events. Enjoy everyone!

Here is the link if the embed code is not working.