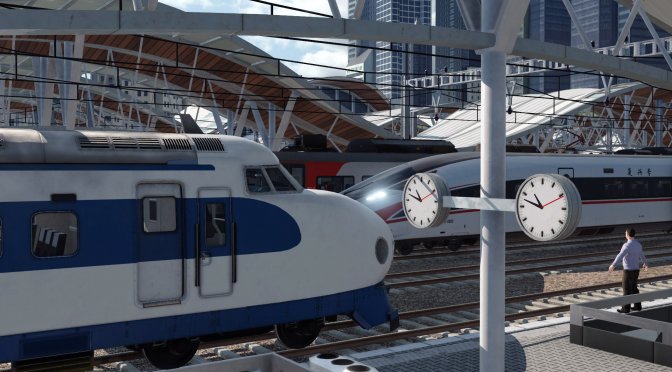 Transport Fever 2 has just been released on Steam and Sandbox Strategies has provided us with two keys for a giveaway. Transport Fever 2 is a transport simulation game in which players will discover a whole new world by navigating transport routes through land, water and air.

As always, you can participate in this giveaway by simply leaving a “Thank You” message. We will delete both duplicate and off-topic comments. We will delete comments from all the accounts that were created for the previous giveaways (Disqus provides information on when you signed up). We will also delete comments from any new accounts created for taking part in this giveaway (so don’t make new accounts, play fair and square).

The winner will be picked randomly via Random.org and comments will be counted from the oldest to the newest. This giveaway contest will end on Monday, December 16th at 22:00GMT.

Best of luck to everyone!