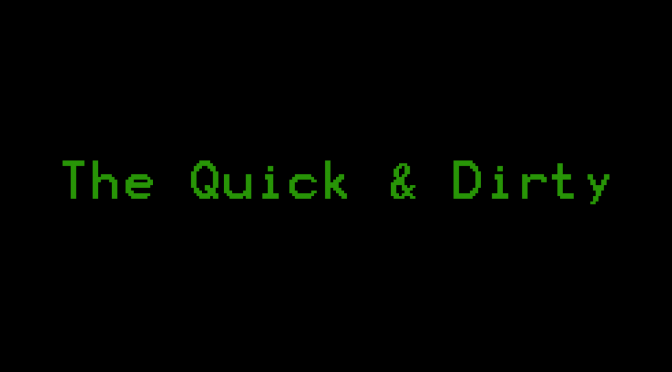 Hello DSOG faithful, some of you might remember me and my weekly DSOG summary program. Some of you probably don’t and wonder why I’m publishing this video despite its obvious problems.

Truth be told I’m rusty, but I want to get back into the swing of things on production of these videos. I used to be more fluid, I used to produce a better weekly news summary. I assure you those days will return, but in the meantime, I’m posting this week’s episode to try and get better. Wish me luck!