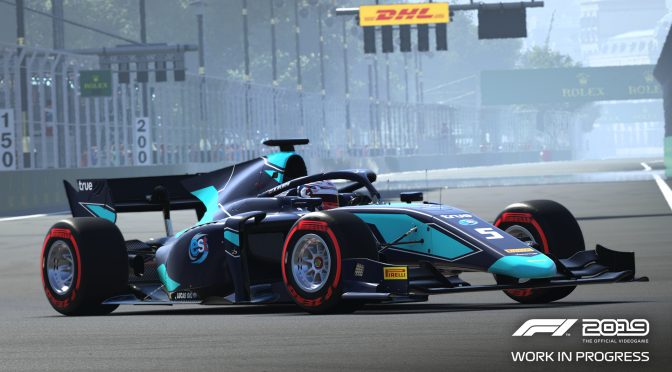 F1 2019 releases next week and below you can find some 4K screenshots from the PC version on Ultra settings, as well as our initial 4K performance impressions of this brand new F1 racing game.

F1 2019 supports DirectX 12 and we are happy to report that the NVIDIA GeForce RTX2080Ti is able to provide constant 60fps in 4K and on Ultra settings, even during the worst case scenarios (Heavy Rain during night stages).

F1 2019 is undoubtedly the most beautiful F1 game to date. Codemasters has improved the game’s lighting system, has used high-quality textures for vehicles and most surfaces, has used an impressive object motion blur effect, and has provided a great looking racing game. All of the reflections are amazing, the water spray during rainy races are awesome, and there are some really cool raindrops.

Take for example the following screenshot. Here you can see the raindrops at the bottom of the screen turning red-ish due to the colour of the vehicle. Obviously this isn’t any real-time ray tracing effect, however it’s a cool effect – and a nice detail – that provides extra eye-candy to an already beautiful game. 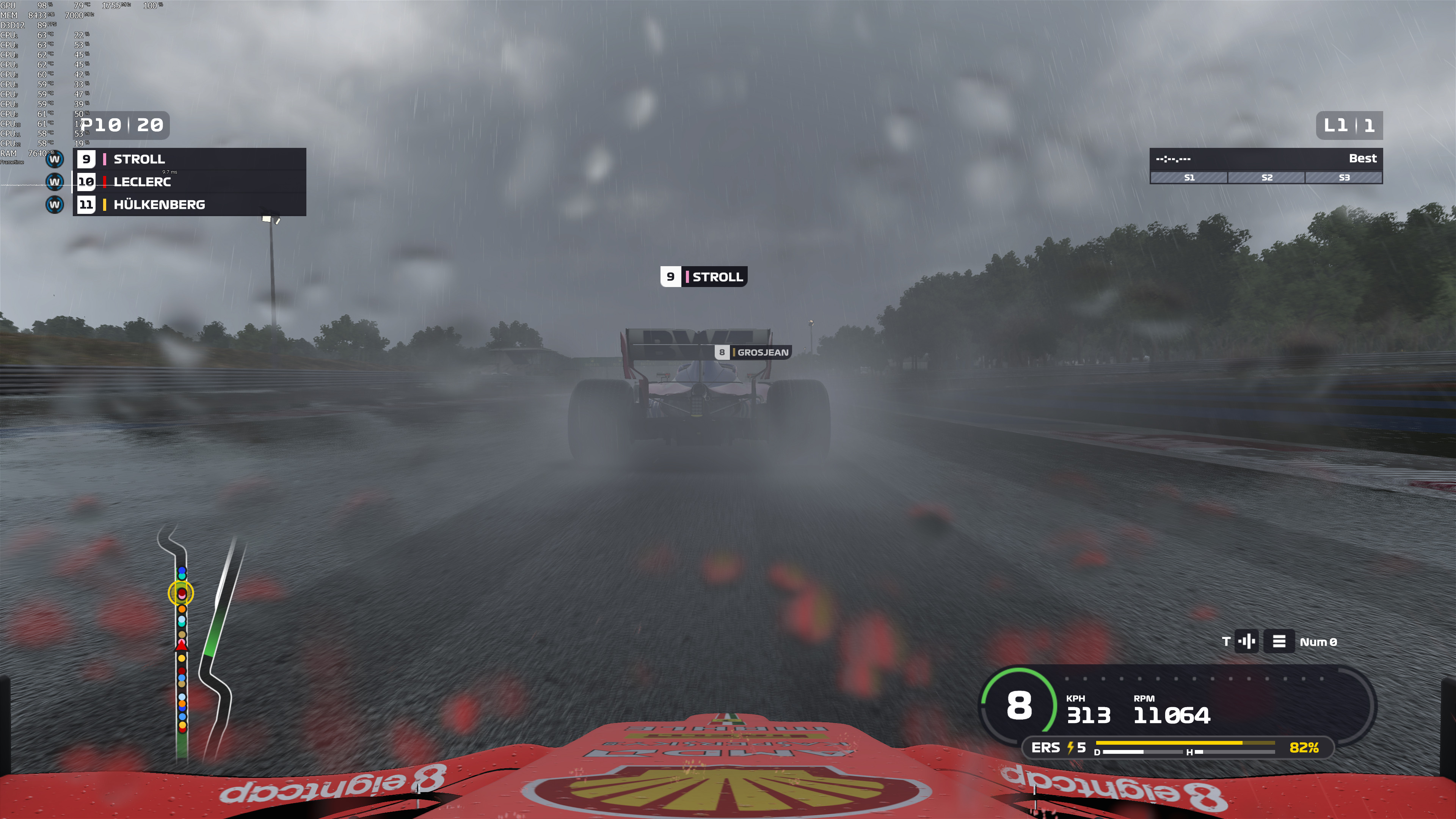 Our PC Performance Analysis will go live later this week (in which we’ll test more GPUs) so stay tuned for more. Until then, enjoy the following 4K screenshots as well as a video showing a benchmark run in Singapore in Heavy Rain.