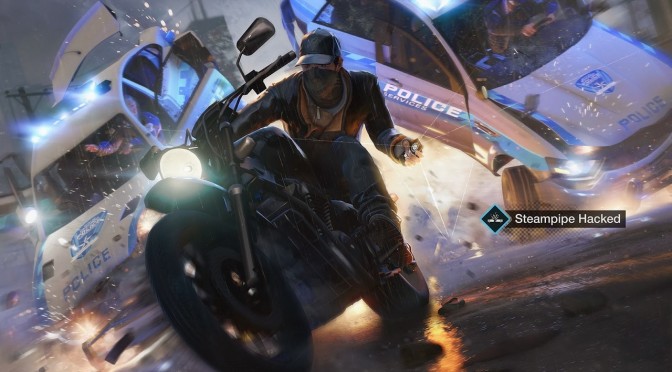 Ubisoft has released a new trailer for Watch Dogs in which we learn more about this new open world title and see – at least according to the development team – how ‘brand new technology puts Watch Dogs at the forefront of next gen gaming and unleashes the power of your console.’ Well… you know Ubi… how about unleashing the power of our PC? Given its description, this trailer must feature footage from the next-gen console version, meaning we’ll have to wait a bit more for some PC footage. Enjoy!