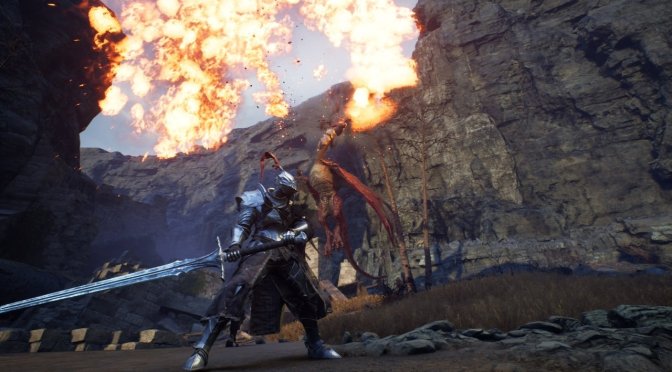 In the game, you play as an adventurer born in the Third Era, who sets off on an exciting adventure into the world of Sylvalond. Players will face beasts, demons, and more terrifying foes along the way as they forge their way to becoming the Awakener.

Previously titled Arise of Awakener, this TGS 2022 trailer introduces us to four advanced fighter classes: the Warrior, Sword Dancer, Soldier and Lancer. In this trailer, we get a look at the types of equipment players can choose for each class and how they can customise their appearance. We also get a peek at how each one uses their unique set of moves in combat.