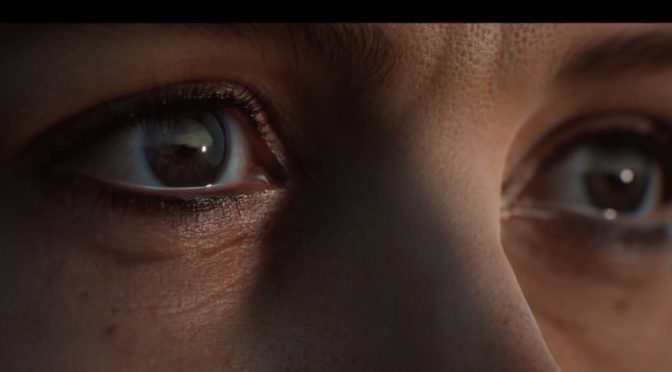 Star Wars Battlefront 2 is coming out in a few days, however this fan-made Unreal Engine 4 video puts to shame its in-game characters. Created by Baolong Zhang, this video shows Jyn Erso from Rogue One in Unreal Engine 4. And it looks absolutely gorgeous.

Unfortunately, Baolong Zhang has not released this project to the public, so there is no way you can experience it yourselves. But then again, this project features a simple environment and a highly detailed character. So yeah, most Star Wars fans wouldn’t even bother downloading.

The character model for Jyn Erso looks absolutely insane. Baolong Zhang has added cloth physics and minor movements to the model, though there aren’t any facial animations. I guess this would require a lot of work. Nevertheless, Baolong Zhang has created a character that – as said in the intro – puts to shame the Star Wars characters in the Battlefront games. And that says a lot.

A Tribute to Jyn Erso, Rogue One