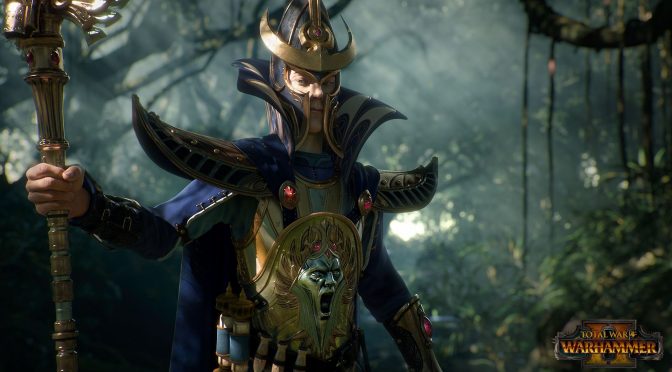 SEGA has released a new gameplay video for Total War: WARHAMMER 2 in which Lord Tyrion defends the Mosquito Swamps from Lord Mazdamundi’s Lizardmen Horde. According to the development team, this battle gives a greater, more in depth look at the High Elf roster and how they play, alongside some new elements of the Lizardmen roster not yet showcased.

Do note that this battle was created in a custom battle using an early work in progress of the game, and some elements, such as visuals and stats are subject to change.