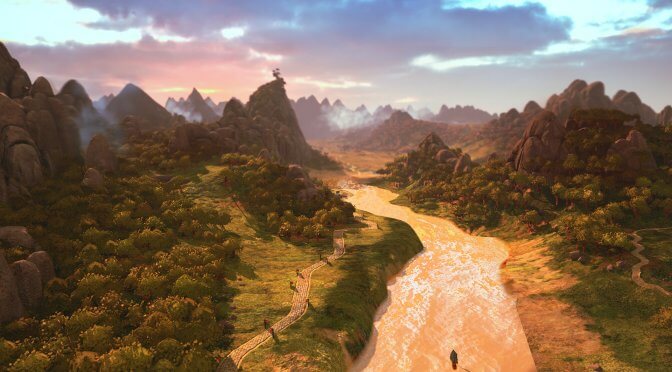 SEGA has released a new cinematic trailer for Total War: Three Kingdoms which features the first glimpse of the game’s spectacular campaign map. This stunning video showcases a land of vibrant colours and rich detail, but one plagued by tyranny and turbulence.

This trailer also showcases the warlord Sun Jian, The Tiger of Jiangdong. Believing destiny has chosen him to rule, he gathers his children to his side.

Total War: Three Kingdoms is a new Total War game that will take place in ancient China where three heroes, sworn to brotherhood in the face of tyranny, rally support for the trials ahead.

Total War: Three Kingdoms will feature a romanticised version of the period including generals with preternatural fighting abilities able to tackle scores of enemy troops single-handedly and heavily influence battles. However, true to the series’ legacy, the game will also feature a Classic Mode that offers a more grounded, historically authentic Total War experience.

The game is currently scheduled for a Spring 2019 release!