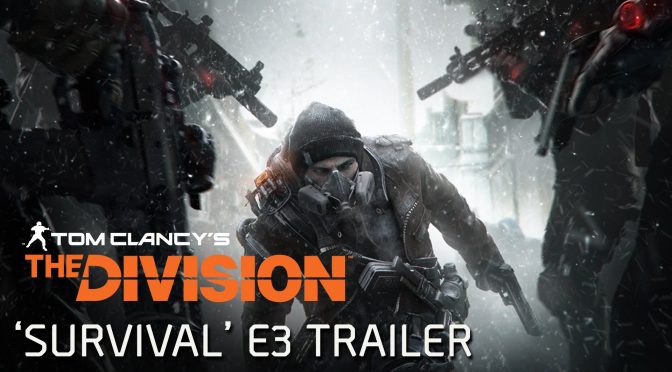 Ubisoft has released the E3 2016 trailer for the second expansion of Tom Clancy’s The Division. This expansion is called “Survival” and in this expansion players will have to survive as long as possible in a very hostile environment and in brutal weather conditions that will challenge even the most talented players. There is no ETA as of yet. Enjoy the trailer after the jump!