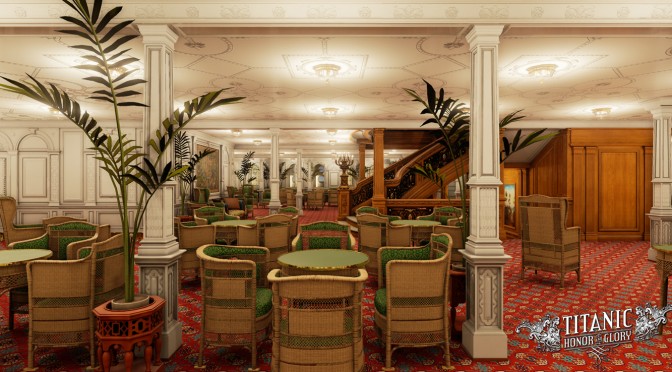 Four Funnels Entertainment has released a new video, showing 7 minutes of pure in-game footage from its upcoming title Titanic: Honor and Glory. This video shows the game’s free roaming mode, via which players can explore the Titanic. Enjoy and make sure to visit the game’s IndieGoGo campaign if you are interested in it!