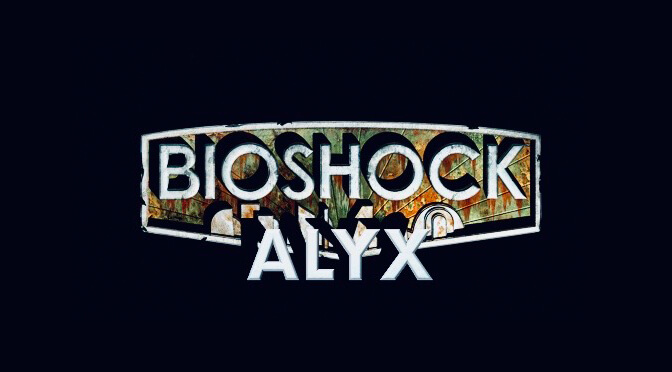 According to the mod description the combine has discovered the location of Rapture. Based on rumors, Andrew Ryan’s suitcase holds the secrets to adam and the plasmids. The objective is simple, grab the suitcase before the combine gets it.

Return to Rapture is approximately twenty-five minutes long, and more than two gigabytes in size. You can download the mod through the Steam Workshop here.

Below you can watch fifteen minutes of gameplay from Return to Rapture.