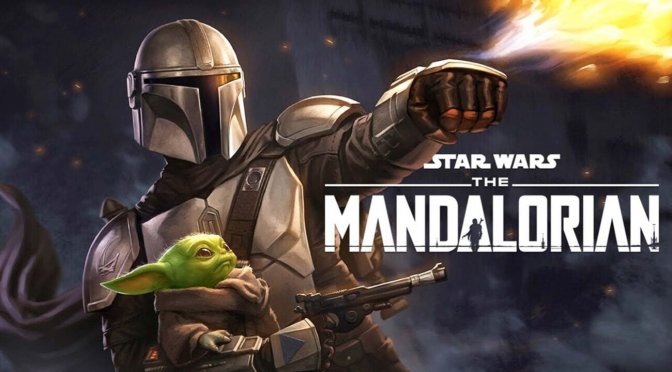 A new video surfaced yesterday from a supposedly new Star Wars The Mandalorian game. And while this gameplay video appears to be fake, it does look kind of cool which is why we’ve decided to share it with you.

This video shows a Star Wars-inspired environment and Mando fighting a stormtrooper. Mando is also interacting with a number of objects, and has some special abilities.

Now the first red flag with this “fake” Star Wars game is its menu. This menu looks like something you’d see in a PS2 game and not in a title that targets 4K TVs. Not only that, but its loading screen description is exactly the same with what you can find at Wookieepedia.

So again, this is fan-made and does not represent any Star Wars The Mandalorian game that may – or may not – be in development. Still, it’s something that most Star Wars fans will find interesting.