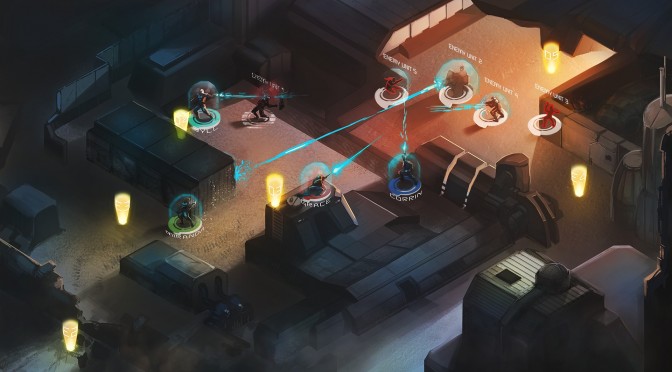 Iridium Studios has released a character-focused trailer for There Came an Echo. Beyond the insane action and innovative voice commands, the story of the game aims to reach incredible levels of production quality thanks to its AAA voice cast, headed up by Wil Wheaton.

“We have the best voice cast in the history of indie games. Well, the guy from Bastion, he was really awesome. But we’re at least second.”

There Came an Echo Story Trailer