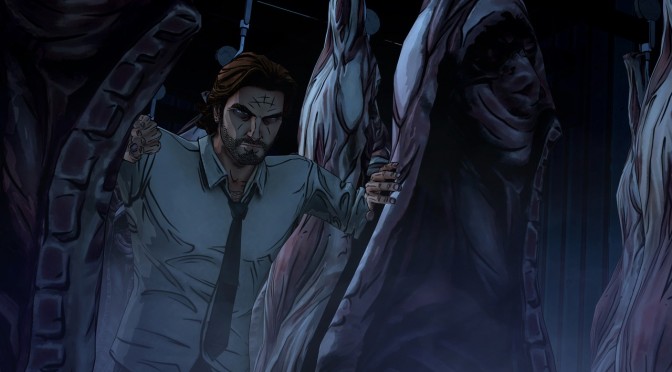 Telltale Games has released the trailer for the fifth episode of The Wolf Among Us. Following a bloody trail of murder and corruption, Bigby Wolf confronts a powerful enemy: a dark force that has been feeding on the desperation of Fabletown’s seedy underbelly. Episode 5 is the season finale of this episodic adventure series, and there isn’t currently any ETA for it. Enjoy!

The Wolf Among Us: Season Finale - Episode 5 - 'Cry Wolf' Trailer