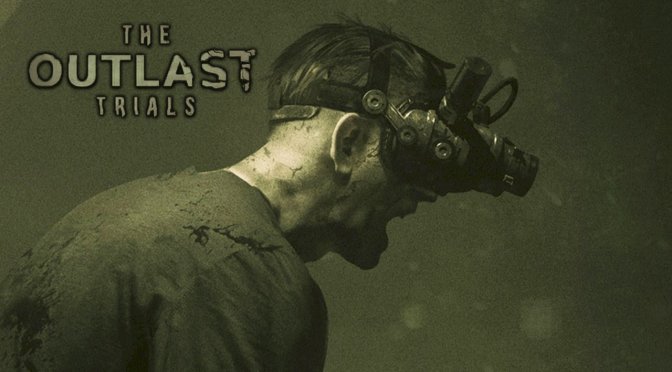 The Outlast Trials is another game from developer Red Barrels, the developer behind the first two Outlast games. The first Outlast game did very good in the survival horror genre. The same cannot be said for the sequel. Now, The Outlast Trials is moving away from being single-player only, though it remains a first-person survival horror experience.

The Outlast Trials is a cooperative survival horror title, allowing up to four player to participate. You can still play the game by your lonesome, however it doesn’t sound like the best idea. The game is probably tailored around cooperative play, meaning by playing alone you will probably not get everything the game has to offer.

The game is set in the era of the Cold War. Humans are involuntarily recruited to be tested on advanced methods of brainwashing and mind control. The people responsible for these hideous experiments are the Murkoff Corporation.

“In a world of distrust, fear, and violence, your morals will be challenged, your endurance tested, and your sanity crushed. All in the name of progress, science, and profit.”

You can watch The Outlast Trials teaser trailer below.

The Outlast Trials will release in 2021.