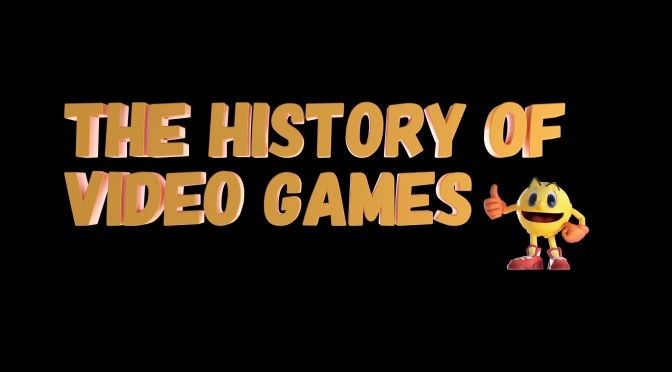 Our friends over at GameWorld have launched an interesting video series that aims to “present the history of our favorite gaming industry to both gamers and non-gamers, while bridging a knowledge gap for the younger generations.” The first episode of this series presents the first board games, as well as the early forms of video games, from 50’s till early 70’s. It’s a pretty cool video, so be sure to give it a go. Do note that the video is in Greek (thankfully there are English subtitles).