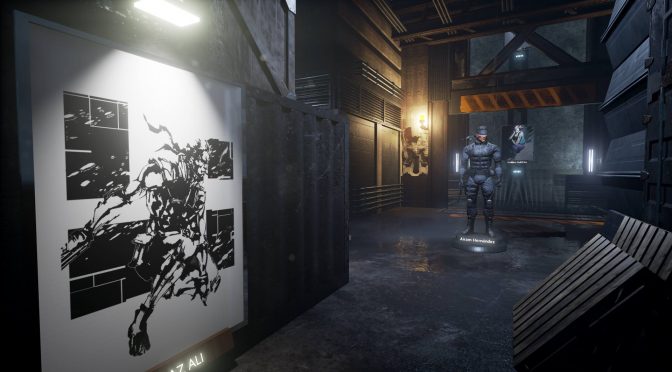 The Fan Legacy: Metal Gear Solid is a first-person experience allowing fans the opportunity to revisit some of the most emblematic MGS levels, and will feature many pieces of amazing fan art from devoted lovers of the series and their collaborators.