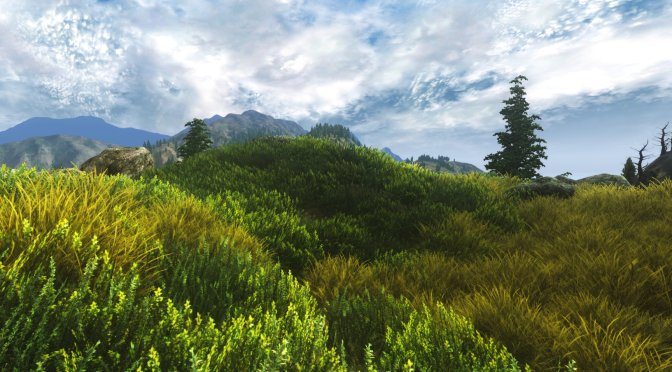 Digital Dreams has shared a comparison video between the vanilla and an ultra modded version of The Elder Scrolls IV Oblivion. This comparison video can give you an idea of how numerous graphical mods can improve the visuals of this classic TES game.

As always, DigitalDreams has shared the modlist that they have used. The modlist is called “heartland” and you can find it here.

Now you should always keep in mind that The Elder Scrolls IV: Oblivion came out in 2006. In other words, it cannot come close to what a modded version of Skyrim can look like. Regardless of that, it at least looks better than the original/vanilla version, so that’s something.

Speaking of Oblivion, we also suggest downloading this fan expansion for it.